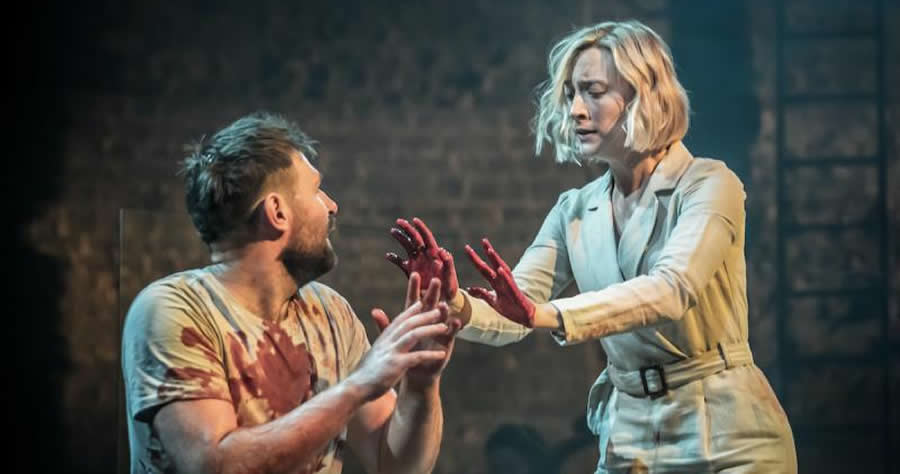 A London theatre has added a ‘trigger warning’ to its production of William Shakespeare’s 415-year-old play Macbeth, because it contains scenes of violence, suicide, fake blood, and smoking.

The Almeida Theatre in north London includes this “content warning”: “This production includes extreme scenes of violence, including violence against children, suicide, and the use of blood, firearms and knives. It also contains flashing lights, vaping and the smoking of real cigarettes.”

It further directed viewers to the Samaritans suicide charity “if you have been affected by any of the issues raised in this production” of the over-400-year-old play, which as The Times noted, is considered suitable for children and often taught in school to eight-year-olds.

It is one of the better-known plays in Shakespeare’s canon, with even those who have not seen the play likely to be familiar with the plot, much like that of Romeo and Juliet, which also found itself subject to a trigger warning at the Globe Theatre earlier this year.

Sited on the grounds of Shakespeare’s original theatre, the Globe in London issued a trigger warning for its summer performance of Romeo and Juliet, warning audiences that it contained drug use, fake blood, and perhaps the most well-known themes of the famous play, suicide. The Globe Theatre also directed viewers to the Samaritans and another mental health charity.