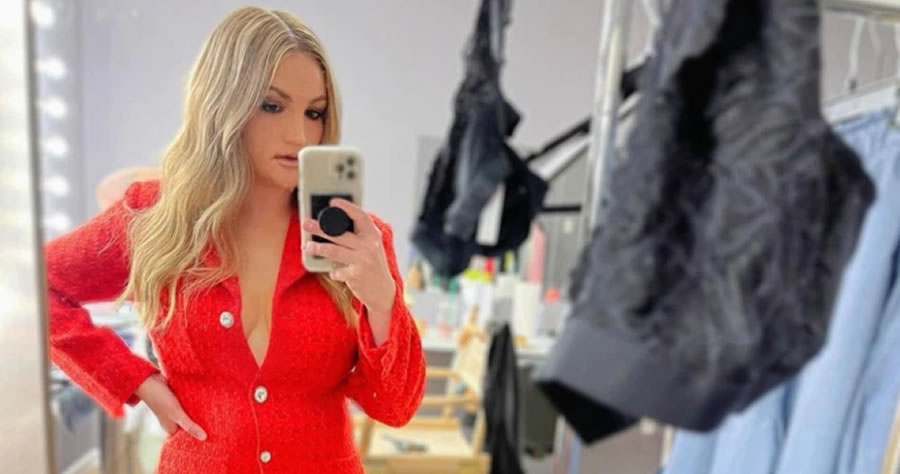 Things are getting even more “toxic” between the Spears sisters.

Britney Spears denied she ever held a knife up to her “scum” younger sister, Jamie Lynn Spears, after the “Zoey 101” alum made the accusation in a TV interview while publicizing her upcoming book.

“I’ve never been around you ever with a knife or would I ever even think to do such !!!” Britney, 40, wrote in a statement posted to her Twitter Friday, adding, “The only knife I ever saw you with at home was cutting the biggest pieces of squash I ever saw in my life and it was way too big for me to cut.”

Britney then told Jamie Lynn, 30, to stop telling “crazy lies” just to sell her memoir, “Things I Should Have Said,” and called her out for allegedly making up stories about her.

“NOW and only NOW I do know only a scum person would make up such things about someone …. I’m actually very confused about you making that up because it’s honestly not like you at all !!!!”

She continued, “Around the kids ???? Jamie Lynn, seriously ??? Come on !!! Congrats on introducing your older sister the concept of getting LOW … LOWER … LOWEST … because you win on that one, babe !!!!”