Britney Spears does cartwheels on Instagram after court victory 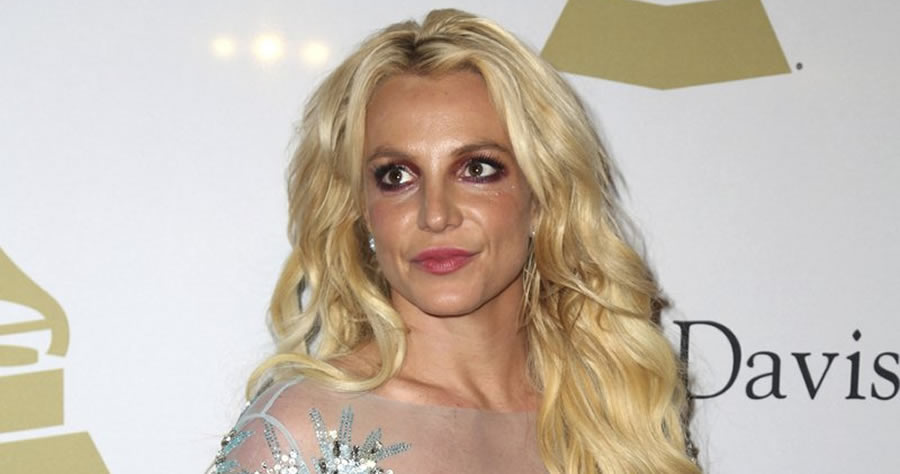 Britney Spears is literally doing cartwheels after scoring a victory in court.

The 39-year-old pop diva, who was granted the right to hire her own lawyer in her long-running fight to wrest away from a restrictive conservatorship, took to Instagram Wednesday to thank her fans — and do a bunch of cartwheels.

“Thank you to my fans who are supporting me,” Spears wrote in the post. “You have no idea what it means to me (to) be supported by such awesome fans!!!!”

The caption accompanies videos that show the megastar on horseback and flipping through the air near a pond.

“Psssss this is me celebrating by horseback riding and doing cartwheels today,” she wrote. “#FreeBritney.”

Spears had long sought to break free of the conservatorship and the control of her father, Jaime Spears.