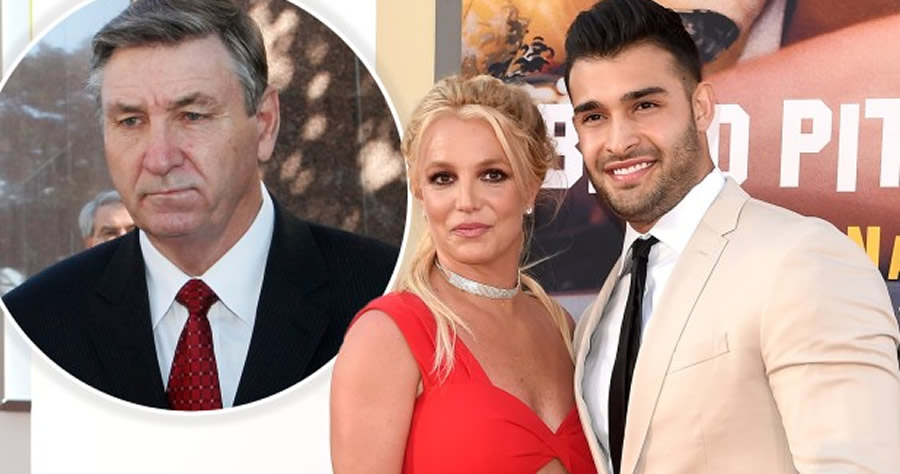 Britney Spears added just another item to the laundry list of reasons why she wants her father, Jamie Spears, removed from her conservatorship: her impending prenuptial agreement with fiancé Sam Asghari.

According to court documents obtained by Page Six on Wednesday, the pop star, 39, is working with lawyer Mathew Rosengart, who oversees her conservatorship case, to obtain a family law attorney who will craft the prenup.

Rosengart said in his filing that a prenup would typically require communication with the conservator of an estate — who is currently Jamie — but given that Britney’s relationship with her dad is “broken,” Jamie’s continued involvement would “impede the ability to negotiate and consummate a contract that all can agree is in Ms. Spears’s best interests.”

Earlier this month, Britney and Asghari, 27, happily announced their engagement on social media after nearly five years of dating.

The couple were immediately flooded with inquiries about whether they’d get a prenup, to which Asghari replied in jest, “Of course we’re getting [an] iron clad prenup to protect my jeep and shoe collection incase [sic] she dumps me one day.”