Britney Spears invited to Congress to speak on conservatorships 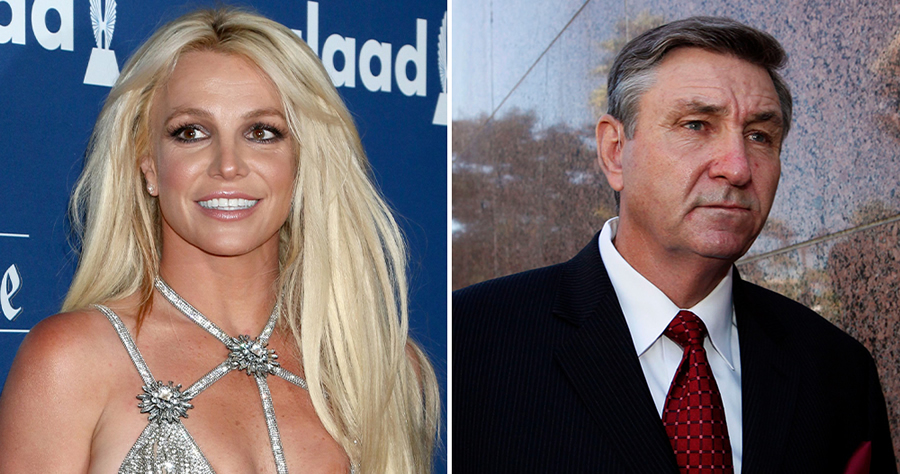 Britney Spears revealed she received a letter inviting her to speak to Congress about her controversial conservatorship that birthed the #FreeBritney movement.

“I received this letter months ago … An invitation to share my story … I was immediately flattered and at the time I wasn’t nearly at the healing stage I’m in now,” Spears, 40, wrote in a post to Instagram Wednesday along with a photo of the letter dated Dec. 1, 2021.

The “Toxic” singer wrote that she was “grateful” her experience was “even ACKNOWLEDGED” and that the letter gave her validation.

“I felt heard and like I mattered for the first time in my life !!!” she explained.

Spears said the outreach was especially meaningful given her estrangement from her family, who put her in the conservatorship in February 2008 and allowed it to continue for nearly 14 years while the pop star raked in millions of dollars.