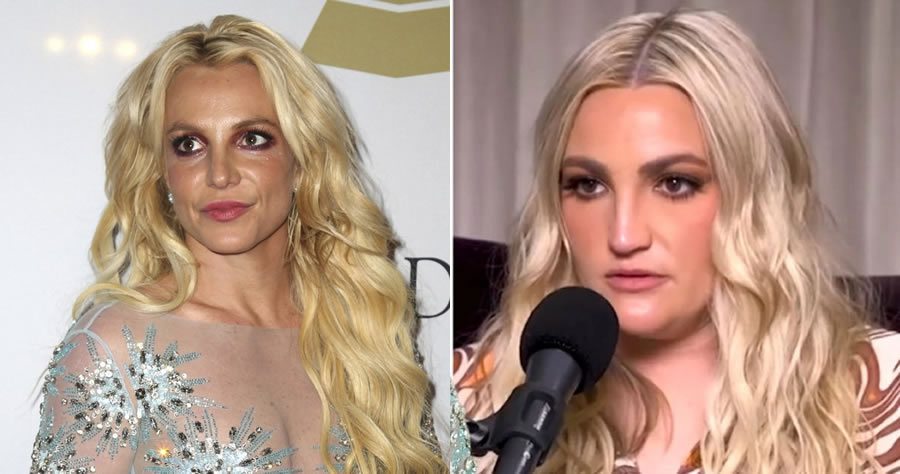 BRITNEY Spears continued her feud with sister Jamie Lynn with a new post claiming she “shut her out when she needed her most.”

The pop singer took down her photo of a couple of chocolate drinks alongside her slides calling out her sister in order to reupload it all with more detailed claims.

Britney wrote in the new post: “You selfish little brat! Saying how weird and dumb it was that I bought a house for Mamma!

“She was so proud and you told that interview girl that it was just weird.

She went on to call Jamie Lynn “f**king hateful.”

Britney continued: “And the topic about the knife, which is ironically the only lie you’ve ever told in your whole life, why is that conversation 20 minutes?