Broncos Believe They Have ‘Real Possibility’ of Getting QB Aaron Rodgers 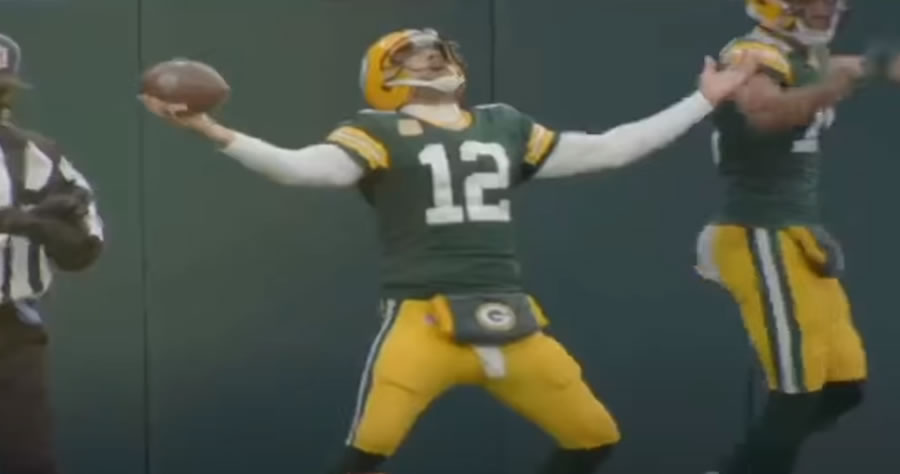 The Green Bay Packers have consistently said they will not trade Aaron Rodgers despite an ongoing feud between the organization and quarterback, but the conviction from the Packers’ side hasn’t drained any optimism from at least one team about the possibility of eventually acquiring Rodgers.

According to James Palmer of NFL Network, the Broncos believe a deal can get done for Rodgers, even if the Packers haven’t made the three-time MVP quarterback available for trade.

In fact, the Broncos are saying it’s a “real possibility,” per Palmer.

“I’ve talked to people inside the building who have told me it is a real possibility that Aaron Rodgers ends up with the Denver Broncos,” Palmer said. “The same people have told me, remember, deals of this size, with players of this nature, MVPs, are difficult to get done, and you don’t know if they are going to get done until you get to the finish line. And at the same time, you need the Packers to make him available.”