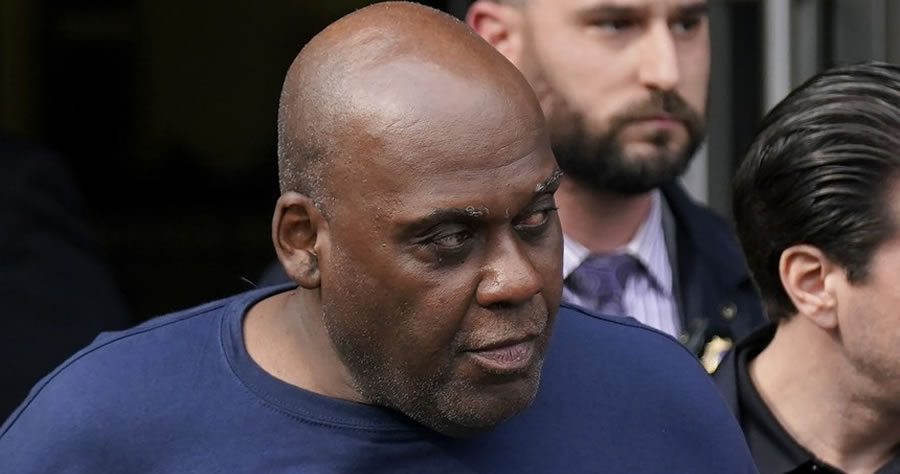 At 5 p.m. ET on Sunday afternoon, I did a Google search for Frank James, who shot ten people on the subway in Brooklyn on Tuesday. There was a grand total of one news story posted about this crime on Sunday, a “what you need to know” video from WPXI in Pittsburgh. Before that, there were three articles posted Saturday, one by a site called Complex, one from the UK’s Daily Mail, and a New York Post article. These were sparse results for a mass shooting in the nation’s largest city less than a week ago, but they weren’t surprising: when a story doesn’t fit the establishment media narrative, it tends to disappear quickly.

Remember Darrell Brooks, Jr.? On November 21, 2021, he plowed his car through the Waukesha Christmas Parade in Wisconsin, murdering six people and injuring 61. Remember Noah Green? On April 2, 2021, he rammed his car into a barricade at the U.S. Capitol, murdering one person and injuring another. You don’t hear very much about them nowadays, because their cases don’t fit the media narrative, either.

Brooks, Green, and James shared the same ideology: they were all black nationalists who hated white people and believed that they could never get a fair shake in an America dogged by systemic racism and white supremacy. In other words, they hewed closely to the standard Leftist worldview of today, but their violence didn’t fit the media’s idea of how you should perceive reality.

This is supremely important but not generally well understood. Many Americans still believe that the likes of The New York Times, CNN, The Washington Post, MSNBC, and the rest of them are still news sources, but that is not the case and has not been the case for many years. The establishment media outlets do not exist to disseminate news, but to spread propaganda that favors the interests of the political and media elites. Those elites are today propagating that white people are selfish, privileged oppressors, and black people are noble, aggrieved victims. Every news item must reinforce that narrative. If it doesn’t, it is ignored. If it cannot be ignored, like the violent acts of Brooks, Green, and James, then it has to be given coverage as cursory and glancing as possible, and then ignored. The specter of a black person mercilessly and savagely attacking innocent white people doesn’t fit the beliefs and views that powerful people want to inculcate in the American people, and so it doesn’t exist.