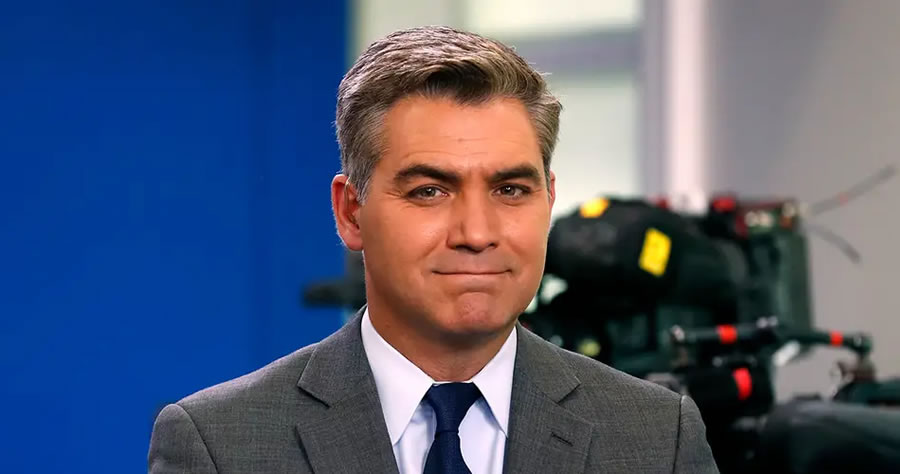 Referencing the story published by the New York Post, which falsely claimed that copies of a children’s book written by Kamala Harris were given to migrant children as part of a “welcome kit,” Acosta criticized Fox News for supposedly misreporting stories on Joe Biden and Harris.

“That tale from the border didn’t just border on B.S., this was USDA Grade-A bull****,” Acosta said. “And the [New York Post] reporter who wrote the story resigned, claiming she was forced to make it up. But the damage was done, pumped out over the airwaves at the bull**** factory also known as Fox News.”