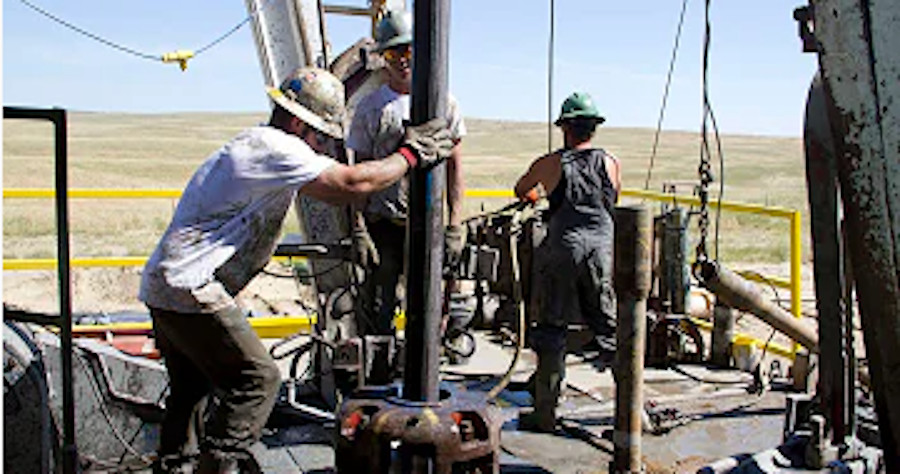 Biden made the remarks in a letter to oil executives seen by The Epoch Times, in which the president demanded an explanation for any oil refining capacity cuts they had made since 2020 while alleging that they had cut back on refining to bolster bottom lines.

“I understand that many factors contributed to the business decisions to reduce refinery capacity,” Biden wrote. “But at a time of war, refinery profit margins well above normal being passed directly onto American families are not acceptable.”

Since Russia’s invasion of Ukraine at the end of February, the average gasoline price in the United States has jumped over $1.70 a gallon, with Biden blaming the conflict for “intense financial pain the American people and their families are bearing,” arguing that “historically high refinery profit margins are worsening that pain.”

Biden’s rhetoric in the letter builds on prior statements that show he has taken big oil into his crosshairs for what he’s described as “price gouging.”

The American Petroleum Institute (API), a fossil fuel industry lobby group, has responded to the Biden administration’s line of attack while arguing for policies that would unlock U.S. energy production.

“Americans are looking for inflation solutions, not finger pointing,” API said in a recent statement. “The price at the pump is a function of increased demand and lagging supply combined with geopolitical turmoil. Lawmakers should focus on policies that increase US supply rather than political grandstanding.”

As the price of crude soared above $100 per barrel this year, oil companies have made historic profits, while American drivers reel under the strain of dizzying gasoline prices, which have jumped to record highs above $5 a gallon.

The top five U.S. oil companies made total profits of around $35 billion in the first quarter of 2022, around 300 percent more than in the comparable quarter last year. At the same time, the top 28 global oil and gas companies have made nearly $100 billion in combined profits in the first three months of 2022.

Much of the profit has been used for share buybacks rather than capital expenditures to expand refining capacity, though the U.S. Energy Information Administration (EIA) said in a recent note that it expects high refinery margins to lead to higher fuel production.

“We expect wholesale prices for gasoline and diesel will begin decreasing in the third quarter of 2022, as refinery production increases,” EIA wrote.

Biden said in the letter that his administration is prepared to take any “reasonable and appropriate” steps to help refiners boost output in the near term.

“I am prepared to use all tools at my disposal, as appropriate, to address barriers to providing Americans affordable, secure energy supply,” Biden wrote, while calling on oil executives to put forward “any concrete ideas” that would boost inventory and refining capacity.

Energy Secretary Jennifer Granholm will hold an emergency meeting on the matter in the coming days, Biden said.

From The Epoch Times