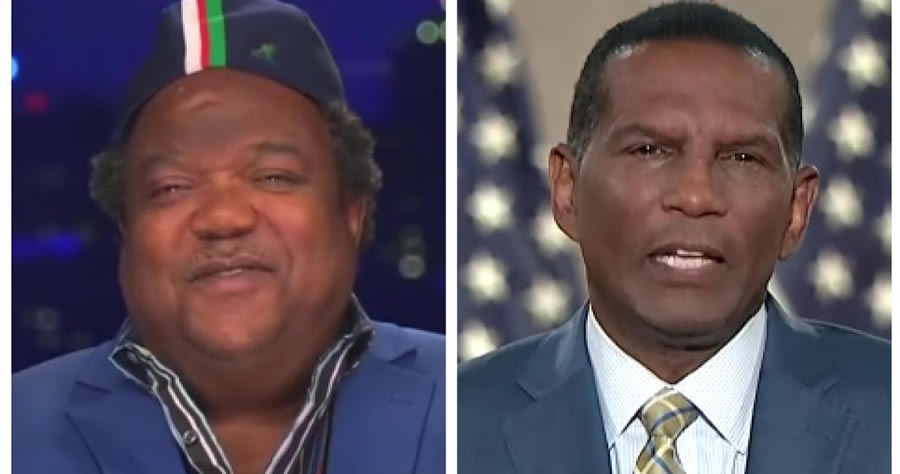 Golden’s special on-air appearance at WABC in New York City was more of a return to his radio roots; it is at the station where he and Limbaugh met and began working together when the late talk giant began his syndicated program in 1988.