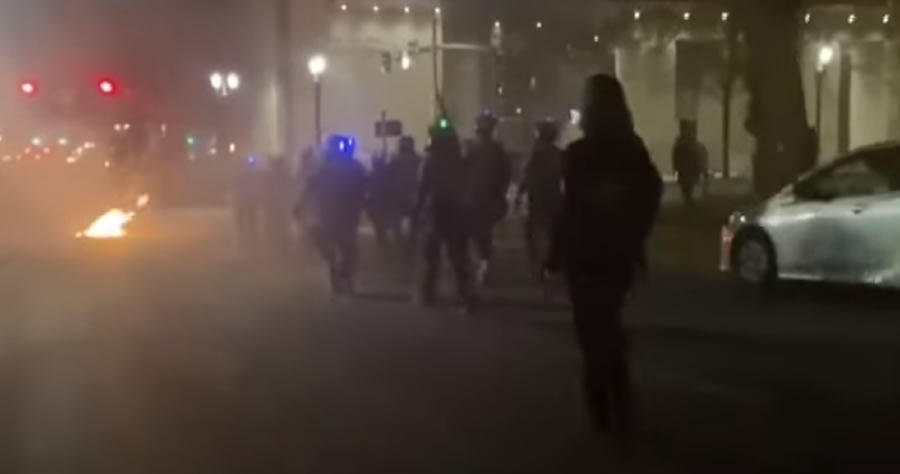 Last year, Law Enforcement Today reported that Portland police officers were “fleeing in unprecedented” numbers, as a direct result of the “defund the police” movement.

At the time, LET reported that numerous officers were said to be trying to make moves to leave the Portland Police Bureau, whether by transferring to other police departments, outright resigning mid-career, or cashing in on what retirement benefits are readily available.

Now, on Sunday, April 4th, the Oregonian, the city’s main newspaper, published an article offering an explanation as to why many officers have decided to leave.

The Oregonian reported that a total of 115 officers have left the department since July 1, 2020.

Portland police look for exit, say they’re ‘burned out’: report🔺Can you blame them? I don’t think what goes on in Portland is what they signed up for. https://t.co/pZjrZqDNjD