Bush Gets Major Backlash After Comparing Trump Supporters To 911 Terrorists 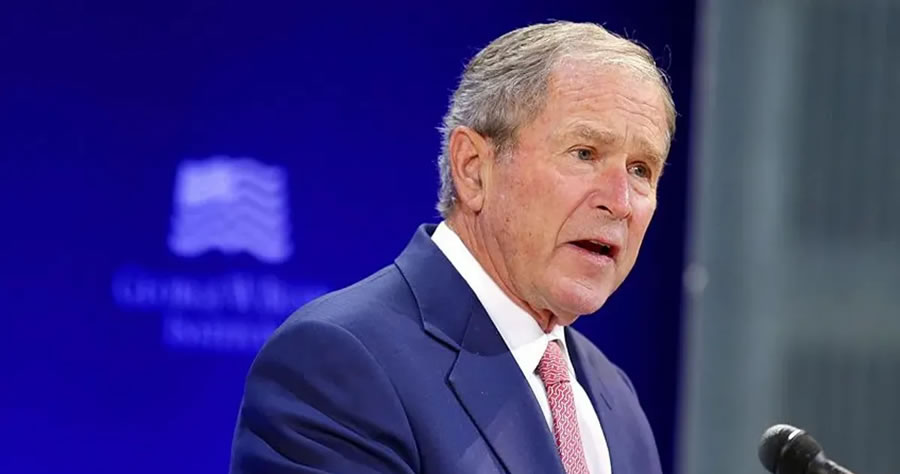 Many media and political figures expressed outrage online after former President George W. Bush appeared to use his speech commemorating the 20th anniversary of 9/11 to compare January 6 Capitol protesters to the Islamic terrorists who viciously attacked America, killing nearly three thousands innocents and wounding more than double that number.

Speaking at the 9/11 memorial service for Flight 93 in Pennsylvania, Bush recalled the September 11 attacks while warning of future terrorist threats to the United States.

“We have seen growing evidence that the dangers to our country can come not only across borders but from violence that gathers within,” he said.

Alluding to American citizens who stormed Capitol Hill to protest the 2020 election, the former president stated: