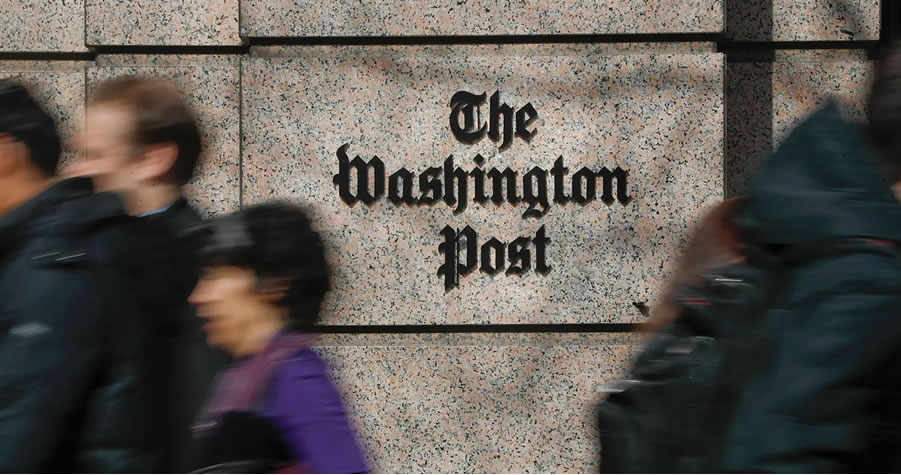 The Washington Post fired political reporter Felicia Sonmez on Thursday after she spent the last week sharply criticizing her colleagues and the paper’s leadership, according to multiple reports.

Sonmez did not immediately respond to a request for comment. Her firing was reported by CNN, the Daily Beast and New York Times reporter Katie Robinson

Sonmez, who has been at the paper for a decade, made headlines last Friday when she blasted fellow political reporter Dave Weigel for retweeting a sexist joke.

Weigel subsequently apologized and was suspended without pay for

But Sonmez took to the social media platform again Thursday to blast Post reporters who sent out tweets praising the Jeff Bezos-owned paper as a “collegial” workplace and “downplaying the Post’s workplace issues.”

The Harvard-educated journalist noted that the reporters who “issued synchronized tweets … are all white” and are “among the highest-paid employees in the newsroom, making double and even triple what some other National desk reporters are making, particularly journalists of color.”

Many of her colleagues had been getting fed up with Sonmez’s social media onslaught, Vanity Fair reported on Wednesday

“Working at a huge news organization — the Post, the New York Times, CNN — is like living in a big city where there are always emergencies,” one staffer told the outlet.

“As a colleague, you probably should be trying to help fund the fire department or city services and make it a better place to live; at worst, you’re not paying your taxes,” another said.

“And then you have Felicia, who is essentially pouring gasoline on every fire and inviting people to watch.”