Caitlyn Jenner: Direction of country under Biden ‘scares me’ 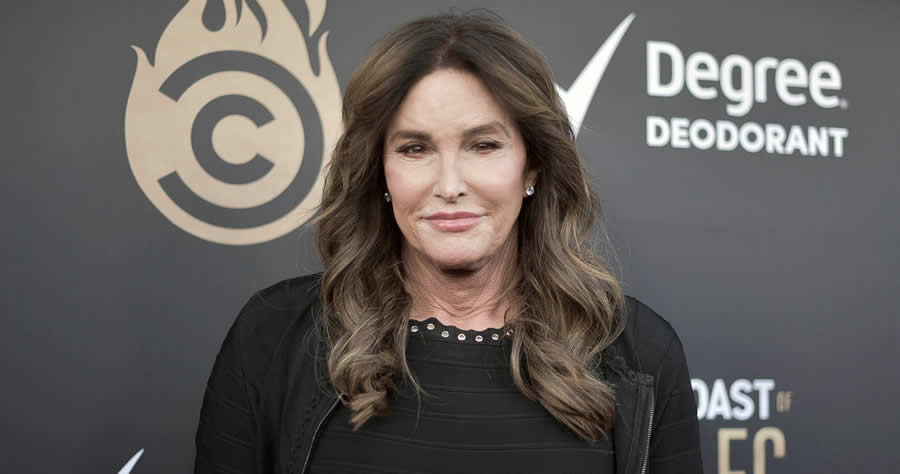 Caitlyn Jenner may be ambivalent about Donald Trump, but is decisive when it comes to his White House successor.

“Biden, I don’t think I’ve agreed with anything,” the California gubernatorial candidate told Fox News’ “Hannity” Wednesday. “I don’t think, since he’s been in there, he has done anything for the American worker, maybe other ones. So, it is a 180-degree turn in our country, going the other direction, and it scares me.”

Jenner endorsed Trump during the 2016 campaign, but later disavowed her support after his administration enacted a ban on transgender people serving in the U.S. military. She even went so far as to publish an op-ed in The Washington Post accusing Trump of showing “no regard for an already marginalized and struggling community.”