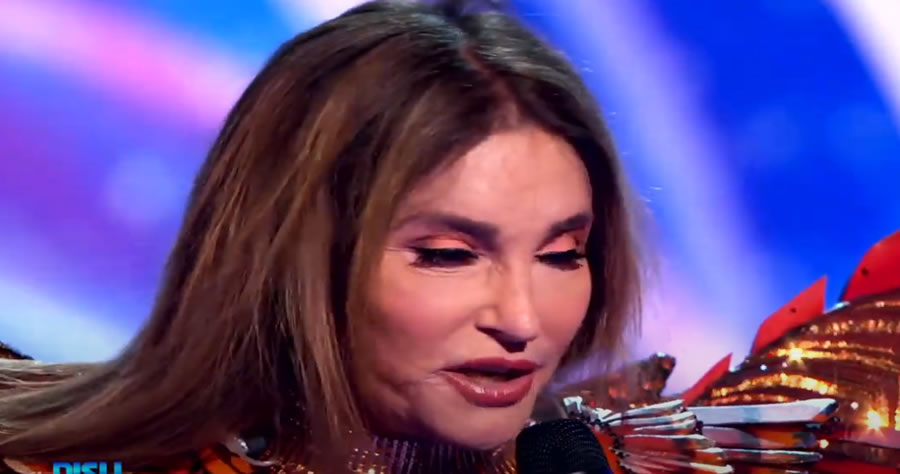 Former reality TV star Caitlyn Jenner is talking with political consultants as she actively explores a run for governor of California, three sources with direct knowledge of her deliberations tell Axios.

Why it matters: Gov. Gavin Newsom, a Democrat, is facing a recall election. A challenge from Jenner, a high-profile Republican and previous Trump supporter, would draw heightened attention to the race to lead the nation’s most populous state.

Jenner is being assisted in her consideration by Caroline Wren, a longtime GOP fundraiser. Wren initially met Jenner through her work with the American Unity Fund, a GOP nonprofit focused on LGBT issues.

Wren previously worked at Trump Victory, a joint fundraising committee for President Trump’s 2020 campaign, and also helped organize the rally he addressed immediately before the U.S. Capitol assault on Jan. 6.

Jenner burst onto the national stage when she won the 1976 Olympic decathlon. She transitioned to a woman in 2015 and adopted her new name.

She would be California’s first known Olympic gold medal winning, Trump supporting, Republican, transgender governor. How will the Democrat machine attack that candidacy?