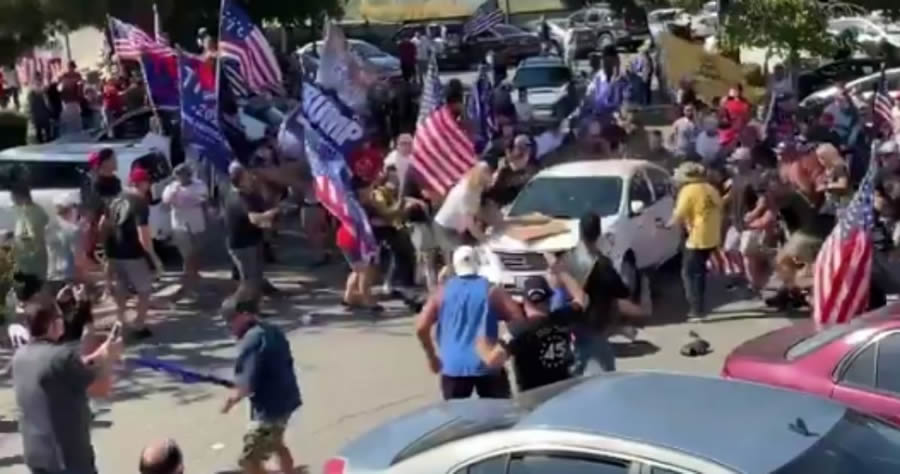 A Black Lives Matter supporter accused of driving last year through a crowd of supporters of then-President Donald Trump won a round in court that could ultimately lead to her avoiding trial.

On Friday, Judge Michael A. Leversen ruled in favor of Tatiana Turner, who allegedly ran over two protesters in September 2020 in Yorba Linda, California, according to The Orange County Register.

Leversen ruled that Turner’s attorney was not given the chance to present witnesses or arguments during a preliminary hearing.

“The court finds the defendant was denied a substantial constitutional right,” the judge said.

Leversen said his ruling was not a judgment on the evidence against Turner but on how her hearing was conducted.

Turner is being charged with attempted murder & assault with a deadly weapon. pic.twitter.com/UZVcAVZHTV