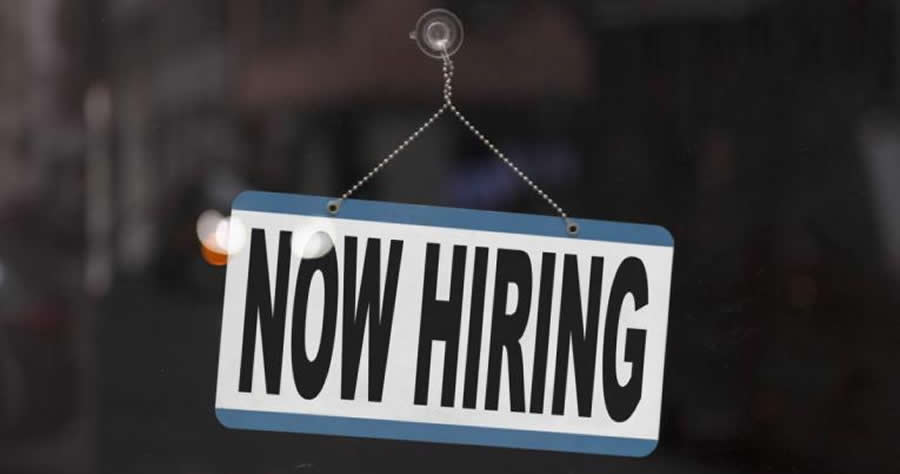 A juice cafe chain in California is apologizing after their help wanted sign went viral for asking after workers that will work hard and don’t cry.

The laminated sign listed a series of qualities the business was looking for in new employees.

Still looking for that special person. You know the one…

…that one! Think you might be the one?
Many of the responses from users on Twitter were very negative against the business.