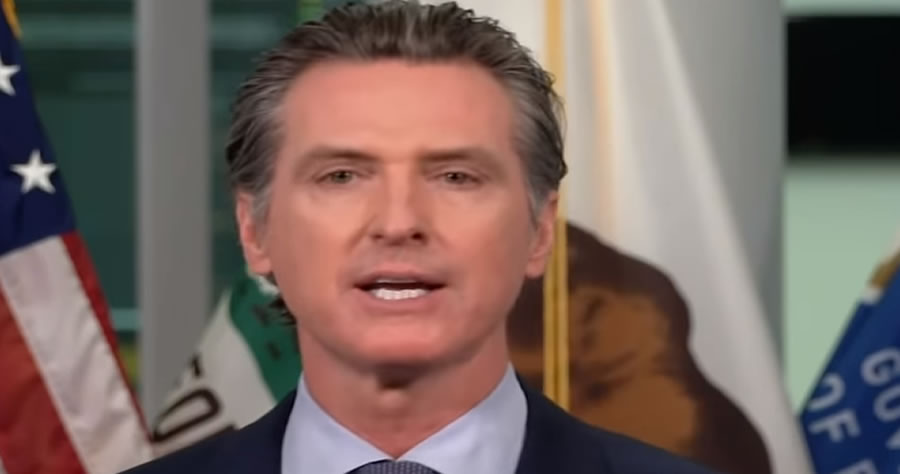 A California District judge issued a statewide injunction against the COVID-19 restrictions against churches and places of worship after a California church and Gov. Gavin Newsom reached a settlement on the matter.

The injunction was issued Monday, following a settlement between Harvest Rock Church and the Democratic governor who last summer imposes restrictions on indoor activity in response to the virus pandemic, according to Pasadena Now.

“This is a momentous day for churches in America. After nearly a year-long battle defending our religious freedoms, our lawsuit has reached a permanent settlement in our favor,” Pastor Ché Ahn said, according to Newsmax.