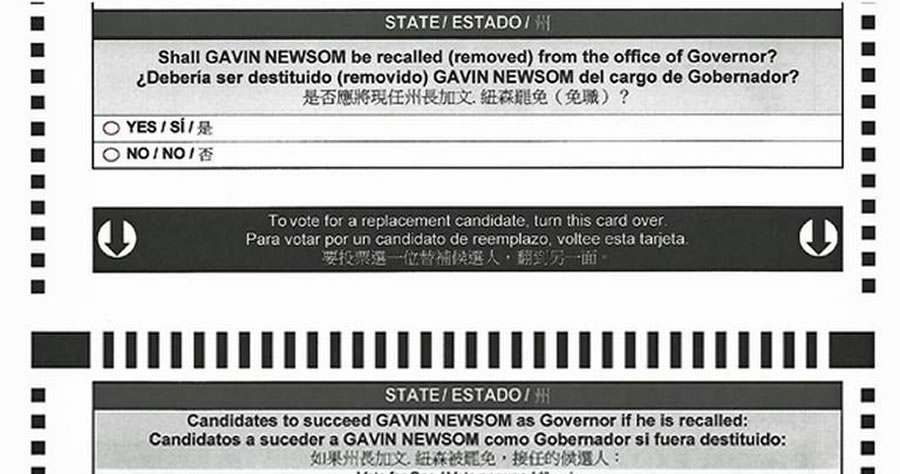 Police in Torrance, California, on Monday announced the discovery of hundreds of recall ballots in a vehicle where a felon was found passed out with narcotics, a loaded gun, and multiple driver’s licenses in his possession.
Authorities found nearly 300 unopened mail ballots for the upcoming gubernatorial recall election in the vehicle, which was parked in the lot of a 7-Eleven convenience store on the night of Aug. 16, KTLA-TV reported.

According to a news release from the police department, officers also found a loaded firearm, methamphetamine, thousands of pieces of mail, a scale, and multiple California driver’s licenses and credit cards that were in other people’s names. The unidentified male suspect found asleep in the vehicle was also in possession of Xanax pills and is a felon, police said.

The man was arrested on suspicion of weapons, narcotics, and forgery violations. He was later released on his own recognizance, according to KABC-TV.

“Investigators are trying to figure out how the election ballots ended up in the suspect’s vehicle and what their intent was in having them,” the police department said in a statement. “This is an isolated incident and is not related to any additional thefts of election ballots.”

“We want to remind our #TorranceCommunity, to report any suspicious activity surrounding any elections at 310-328-3456,” the department added.