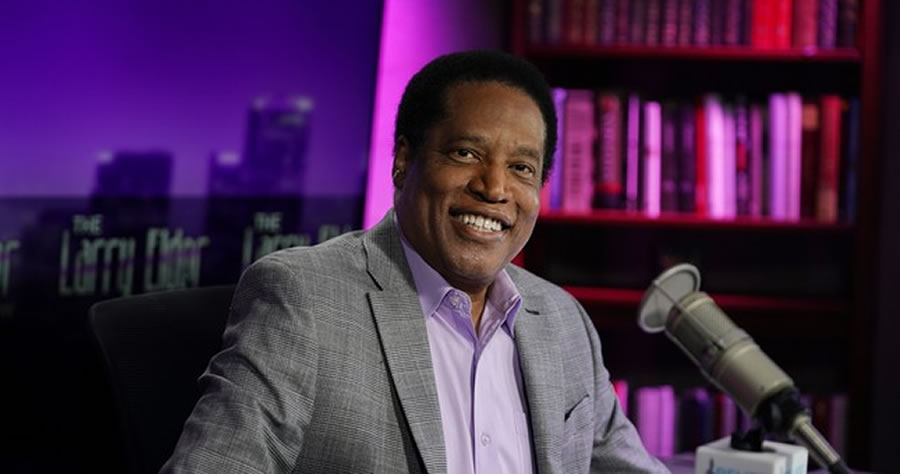 Salem radio host Larry Elder is pushing back on the reason the California Secretary of State listed for why he was not included on a preliminary list of gubernatorial candidates for the recall election.

On Twitter, the conservative pundit released the letter he received stating that he did not qualify as a candidate for the Sept. 14 election due to “incomplete redacted and/or unredacted income tax returns.”

But Elder said his campaign filed both—“over 200 pages of 5 years of tax returns.”

We filed redacted AND unreacted returns–over 200 pages of 5 years of tax returns.

“Politicians know I’m the only candidate who can beat Gavin Newsom — and that why they don’t want me on the ballot. They’re using shenanigans that they invested to block the doors to the Governor’s Office and make sure they stay in power,” he said in a statement.

“This doesn’t pass the smell test. The Secretary of State has invited me to sue to protect my right to be a candidate. And what about the right of the people to have the opportunity to vote for me? Unless cooler heads prevail in the Office of Secretary of State Monday morning and they walk back their unprecedented refusal to put me on the ballot, I will accept the invitation of the Secretary of State to sue on behalf of myself and the people. The voters won’t stand for it,” he added.