Canada Election: Trudeau Pelted With Stones as Protests Continue Along the Campaign Trail 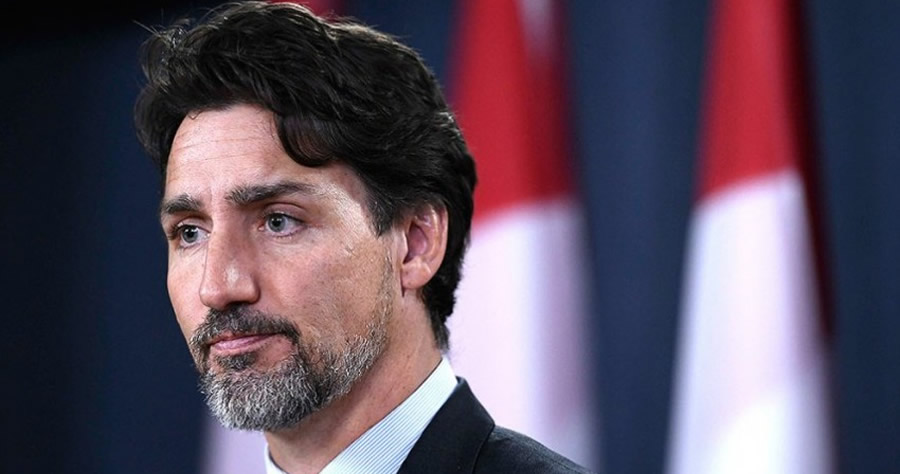 Canadian Prime Minister Justin Trudeau was targeted by protesters throwing what appears to be handfuls of gravel — small stones — during the latest demonstration the Liberal Party leader has faced on the campaign trail.

Mr Trudeau was attending a campaign event in London, Ontario, on Monday when he and his entourage were confronted by yet another protest that saw some in the crowd throw rocks or gravel at him as he attempted to get on his campaign bus.

According to a report from Canadian public broadcaster CBC, which identified the projectiles as gravel, Mr Trudeau spoke about the incident a short time later, saying that he had not been injured.

The incident is the first time since the start of the Canadian election campaign that protesters have attempted to physically assault the Liberal leader. But Trudeau has been followed by protests across the country during the campaign, some of which have led to the cancellation of election events over alleged safety concerns.