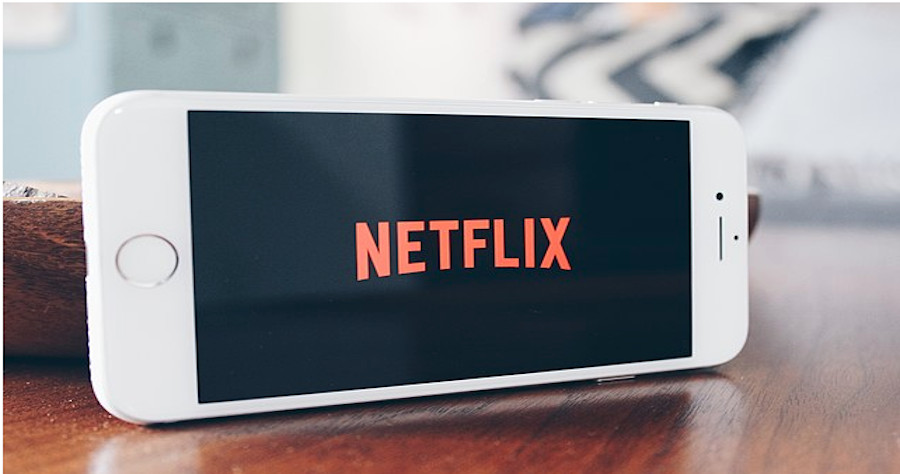 On The Blue State Conservative’s list of ‘Woke Companies To Avoid,’ Netflix made the cut on our very first publication, coming in at #5, and for good reason. They promoted pedophilia, a favorite pastime of wokesters, with their sickening series “Cuties.” Turn on virtually any Netflix series, and you’ll undoubtedly find social justice messaging. Some of it might be subtle, but most of it is in-your-face wokeness. America is evil, all bad guys are white men, and anyone who is a racial minority or a member of the LGBTQ alphabet soup is a victim.

It’s all very predictable, and the company’s stock price has plummeted by an unthinkable 75% as a result. Go woke, go broke… indeed.

But the tide appears to be turning with Netflix. While the Disney Company seems to be ignoring their own woke wake-up call by doubling down on their leftwing pandering, other companies have evidently seen the light. And Netflix is one of the companies at the forefront of that resistance.

Two weeks ago, the company adjusted its corporate culture guidelines for the first time in five years, by finally taking a stand against vocal, woke employees. According to the Wall Street Journal, the following was among those updates:

“We let viewers decide what’s appropriate for them, versus having Netflix censor specific artists or voices,” Netflix says in the updated part of its culture memo. The company added that it supports offering diversity in stories, “even if we find some titles counter to our own personal values.”

“Depending on your role, you may need to work on titles you perceive to be harmful,” Netflix says. “If you’d find it hard to support our content breadth, Netflix may not be the best place for you.”

In other words, ‘You don’t have to work here, and you don’t get to dictate company policy. The company’s leadership does. And if you don’t like working for us, don’t let the door hit you in the ass on your way out.’

Now, Netflix co-CEO Ted Sarandos has gone a step further. In an interview published by the New York Times on Saturday, Sarandos threw his full support behind comedian Dave Chappelle, whose edgy and somewhat controversial chiding of the left’s transgender mentality during his Netflix specials created a firestorm from the woke mob, calling on Netflix to cancel the comic.

And of course, Sarandos has this exactly right.

None of us has a right to not be offended, but the left seems to have either forgotten or has chosen to ignore that reality. Dave Chappelle has never called for violence against any group. He’s not dangerous. And neither is comedian Ricky Gervais who’s currently encountering his own woke backlash for similar jokes, also being aired on Netflix. If Gervais, Chappelle, or anyone else bothers you, don’t watch them.

But that’s not what woke cancel culture is about. It’s not about protecting fragile psyches from being traumatized by harmless jokes. Cancel culture is about power. If you don’t agree with us, we’ll shut you down. We’ll go after your advertisers. We’ll picket in front of your streaming outlet’s headquarters. We’ll silence you, no matter what it takes, First Amendment be damned.

It’s about time Netflix took this stand, let’s just hope they keep up their nerve. And let’s hope other companies follow suit.