CANDACE OWENS: Why I Launched The Campaign Against Chrissy Teigen 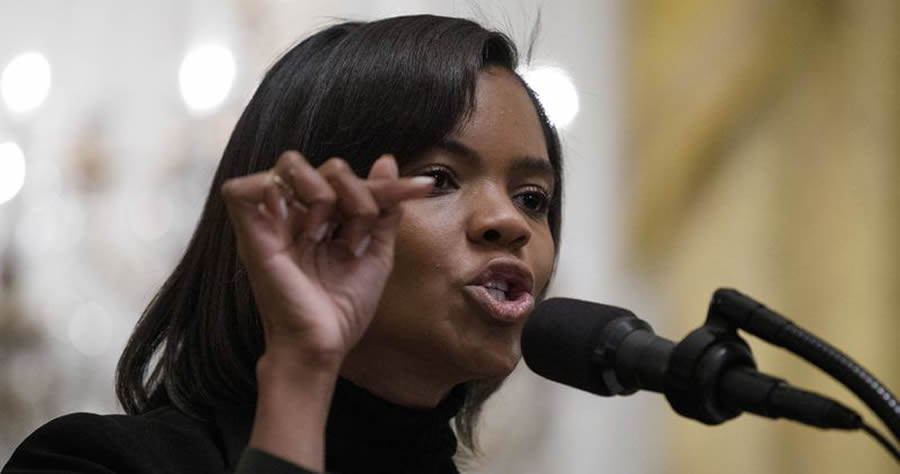 If you’ve been following me over the past few years, you know that I talk a lot about the subject of young women and the difficulty of growing up in this society. It takes a while for young girls to properly find their footing. There’s so much self-doubt, awkwardness and angst. Do I look okay? Am I pretty enough? Am I smart enough? Does he like me back? It’s tough — and some people go out of their way to make it tougher.

This weekend I finally got around to watching the much-discussed documentary “Framing, Britney Spears.” As the film documents, the media was shameless in their attempts to make revenue off the young singer. Worst of the offenders was Diane Sawyer, who attempted to draw blood from Britney in order to drive her to tears — all for ratings. With the cameras rolling, Sawyer deliberately made Spears break down, telling the young girl that there’s a parent out in the world that wishes she could shoot her. The idea was that she was such a disgusting display of what it means to be a woman, that there are people in the world who just wish she were dead. Britney — young and vulnerable at this time — predictably burst into tears as Sawyer looked on stone-faced, content with accomplishing her apparent goal: publicly breaking Britney Spears.