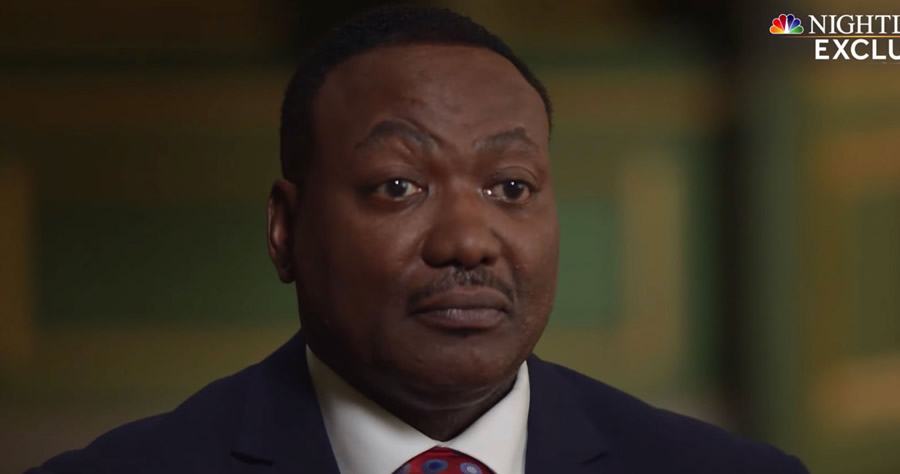 The veteran US Capitol Police officer who shot and killed Ashli Babbitt during the Jan. 6 riot defended his actions Thursday, telling NBC News that “I was doing my job” and insisting that Babbitt was a threat to lawmakers and congressional staff on that fateful day.

Lt. Michael Byrd came forward days after he was exonerated from any wrongdoing in Babbitt’s death by an internal use-of-force probe.

The 28-year veteran shot Babbitt, an Air Force veteran and devotee of the QAnon conspiracy theory, as she attempted to enter the Speaker’s Lobby via a broken door. The officer told NBC News’ Lester Holt that seconds before he fired his weapon, he had been screaming at Babbitt and her fellow rioters to “please stop” and “get back.”

“You’re ultimately hoping that your commands will be complied with,” Byrd said, “and unfortunately, they were not.”

When Holt asked Byrd what he thought Babbitt was doing when he shot her, the officer responded bluntly: “She was posing a threat to the House of Representatives.”