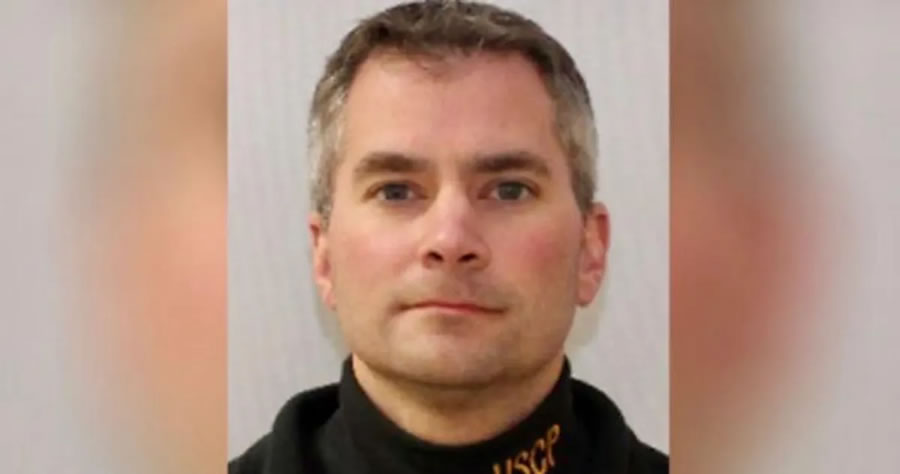 Capitol Police Officer Brian Sicknick, whose death was initially claimed to have been caused by rioters during the storming of the Capitol on Jan. 6, succumbed to natural causes stemming from a stroke the day after the violence, according to the top medical examiner in the nation’s capital.

Francisco Diaz, the chief medical examiner for Washington, D.C., told the Washington Post that Sicknick died on Jan. 7 after suffering two strokes and that he did not suffer an allergic reaction to any chemical irritants.

The medical examiner’s office told the Washington Examiner that Sicknick’s “cause of death” was “acute brainstem and cerebellar infarcts due to acute basilar artery thrombosis” — a stroke — and the “manner of death” was “natural.” The office said Sicknick was sprayed with a chemical substance around 2:20 p.m. on Jan. 6, collapsed at the Capitol around 10 p.m. that evening, and was transported by emergency services to a local hospital. He died around 9:30 p.m. on Jan. 7, the office added.