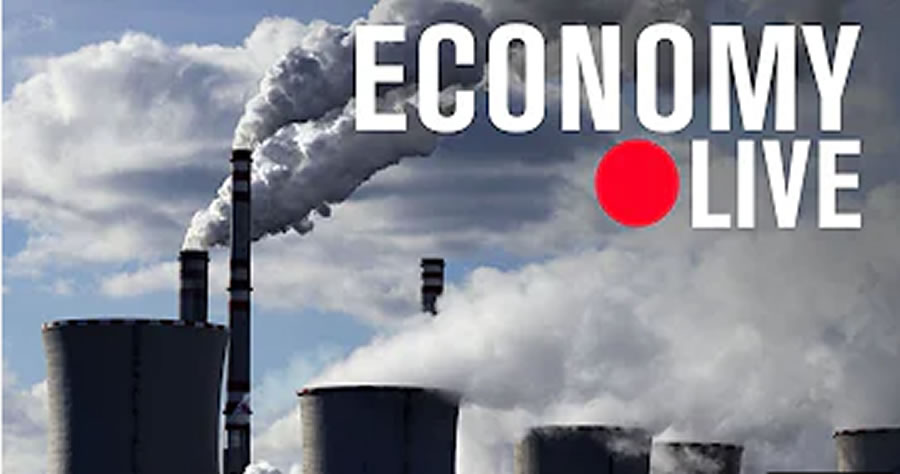 The idea of a carbon border tax is gaining ground in the European Union and the United States. It looks like a win in the fight against climate change. But such policies could also level the playing field between countries where it’s costly for companies to operate, and countries where it’s cheap – helping rich countries to retain jobs and investment.

President Joe Biden and his counterparts in Europe are mulling the idea of imposing additional costs on high-carbon imports that come from countries with inadequate climate rules. At the same time, suppliers at home could get a carbon-related rebate to help boost their exports.