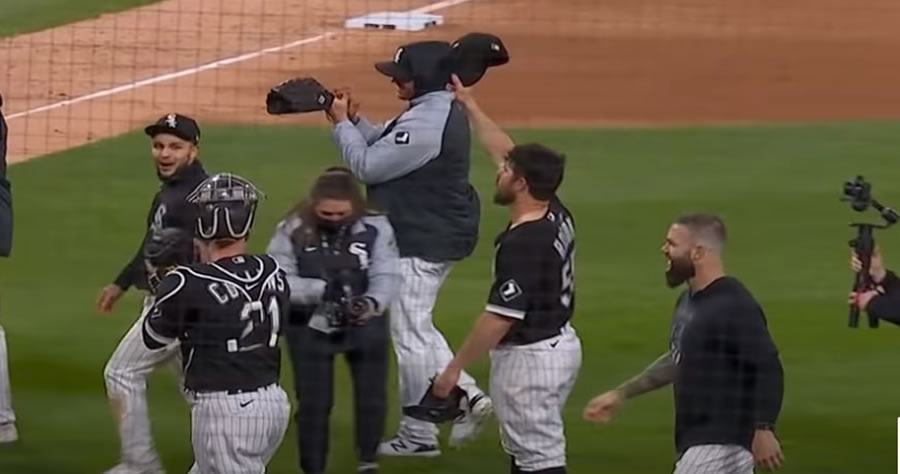 Just over four months ago, Carlos Rodón was non-tendered a contract by the White Sox after pitching just 7 2/3 innings in 2020. Now, he’s thrown his first career no-hitter, the 20th in franchise history.

Rodón came two outs away from MLB’s 24th perfect game, which was spoiled when he hit Roberto Pérez with a pitch in an 0-2 count. He finished the game with seven strikeouts on 114 pitches, as the White Sox won, 8–0.

Rodón would have become the fourth White Sox pitcher to throw a perfect game, a group that includes Charlie Robertson (1922), Mark Buehrle (2009) and Philip Humber (2012).