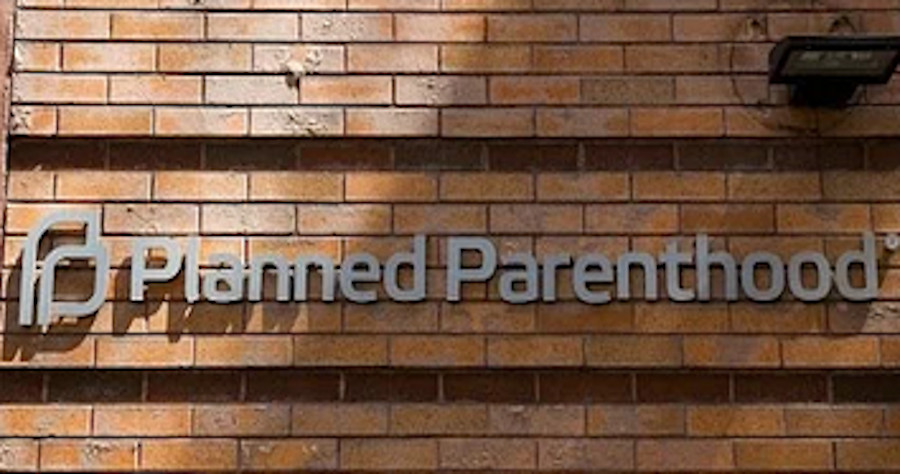 According to the Centers for Disease Control and Prevention (CDC), abortion killed 204.5 times more American babies in 2019 than the number of Americans ages 1 to 19 years old killed that year by firearms.

On May 25, following the horrific mass shooting at the Robb Elementary School in Uvalde, Texas, California’s Democrat Governor Gavin Newsom said, “Guns are now the leading cause of death for kids in America.” The governor was likely omitting abortion data.

On May 27, CBS News reported, “New data from the CDC shows firearm deaths were the leading cause of death for children for the first time in 2020.” CBS was not counting the abortion numbers.

For ages four through 12, every individual age group reports motor-vehicle-related death as the leading cause, with firearms coming in second for ages seven, eight, 10, 11, and 12.