CDC Director Admits: Over 75% Of COVID Deaths In People With ‘At Least 4 Comorbidities’ 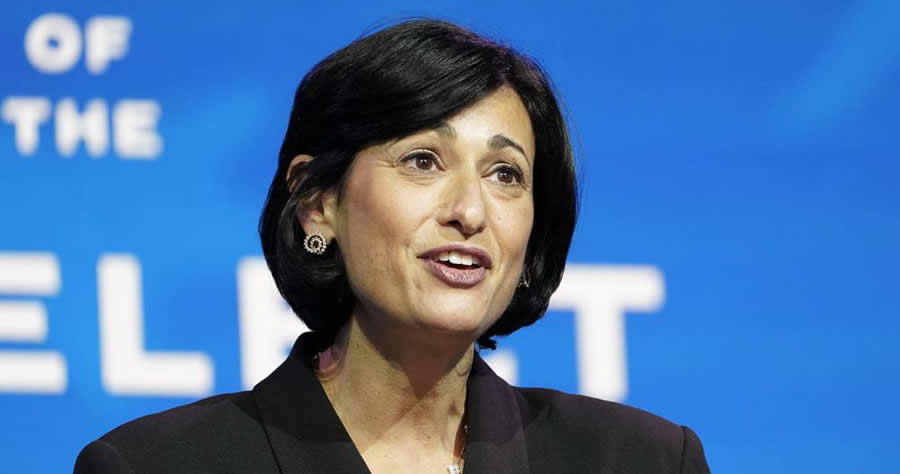 Asked on ABC’s “Good Morning America” about a study showing that vaccines targeting COVID-19 and its variants have successfully prevented serious illness, Dr. Rochelle Walensky, the head of the Centers for Disease Control, admitted, “The overwhelming number of deaths, over 75%, occurred in people who had at least four comorbidities. So, really, these are people who were unwell to begin with.”

Walensky started by answering a question about the new CDC guidelines that suggest that people who have contracted the virus should isolate for only five days, reduced from the previous numbers, and then reintegrate into society wearing a mask. She replied:

Isolation, we talk about isolation in the context of people who’ve had a positive test, who know that they are infected. And we now have dozens of studies referenced on the CDC website that have demonstrated that you are most infectious in the one to two days before your symptoms and the two to three days after your symptoms. So by five days after your symptoms, the vast majority of your contagiousness is really behind you.