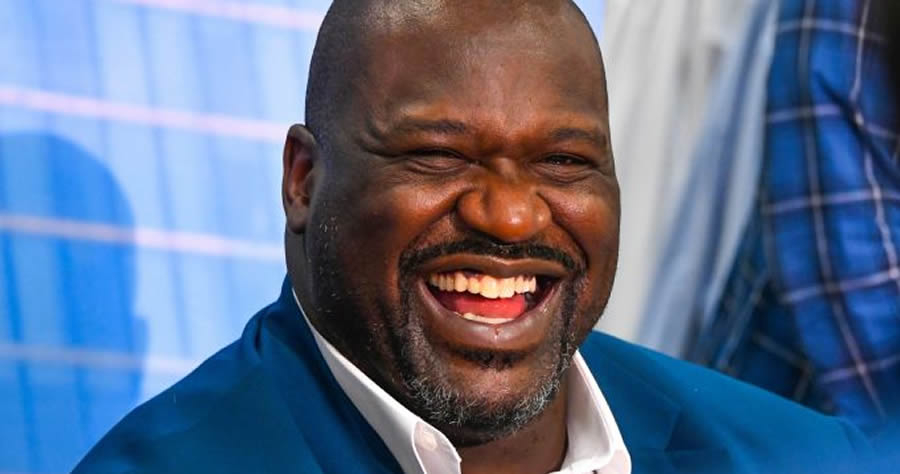 Former NBA superstar Shaquille O’Neal told the New York Post that he is denouncing his “celebrity-ness.”

“Celebrities are crazy,” he said. “How they treat people, what they do, what they say.”

But Shaq noted, “That’s never been me,” and said that he does not want to be viewed in that way.

O’Neal does not believe that his wealth and success make him better than other people. He described himself as a “regular person,” who “made it.”

“But just because I made it don’t mean I’m bigger than you,” said the 7-foot-1 NBA legend. “Just cuz I have more money than you don’t mean that I’m better than you. I’ve never been that way and I never will be that way.”