Celebs Descend On Obama’s HUGE ‘Scaled Back’ Birthday Party: “Just imagine if this party was for Trump,” 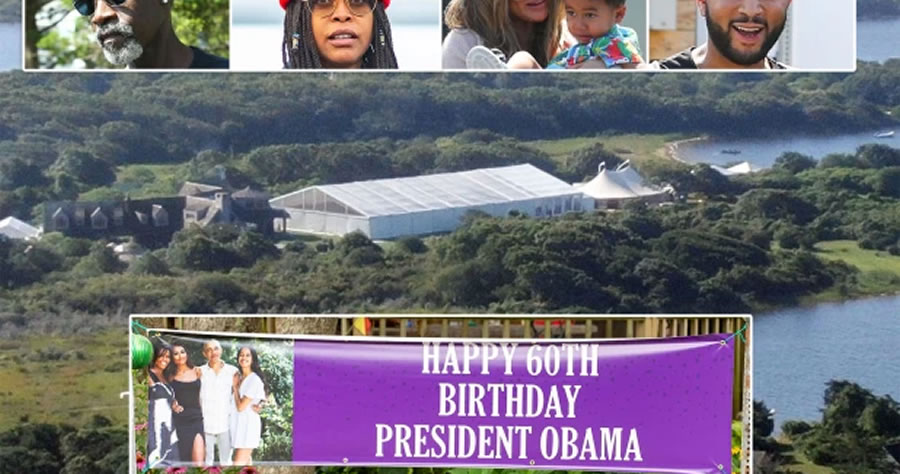 Stars descended on Martha’s Vineyard Friday ahead of former President Barack Obama’s 60th birthday party, after his spokeswoman claimed the Saturday bash would be scaled back to include “only family and close friends” amid COVID-19 concerns.

Celebrity couples such as John Legend and Chrissy Teigen and Dwayne Wade and Gabrielle Union were spotted arriving on the Massachusetts island in pictures obtained by The Post.

Teigen, who has recently come under fire for past bullying comments, was seen cradling the couple’s 3-year-old son Miles, as her singer hubby helped unload a white van.

Other mega-stars — including Jay-Z, Beyoncé, Stephen Colbert and Oprah Winfrey — were also on the island, according to pictures and a report in The Daily Mail. John Kerry, President Biden’s climate czar, was also in attendance, according to the report. 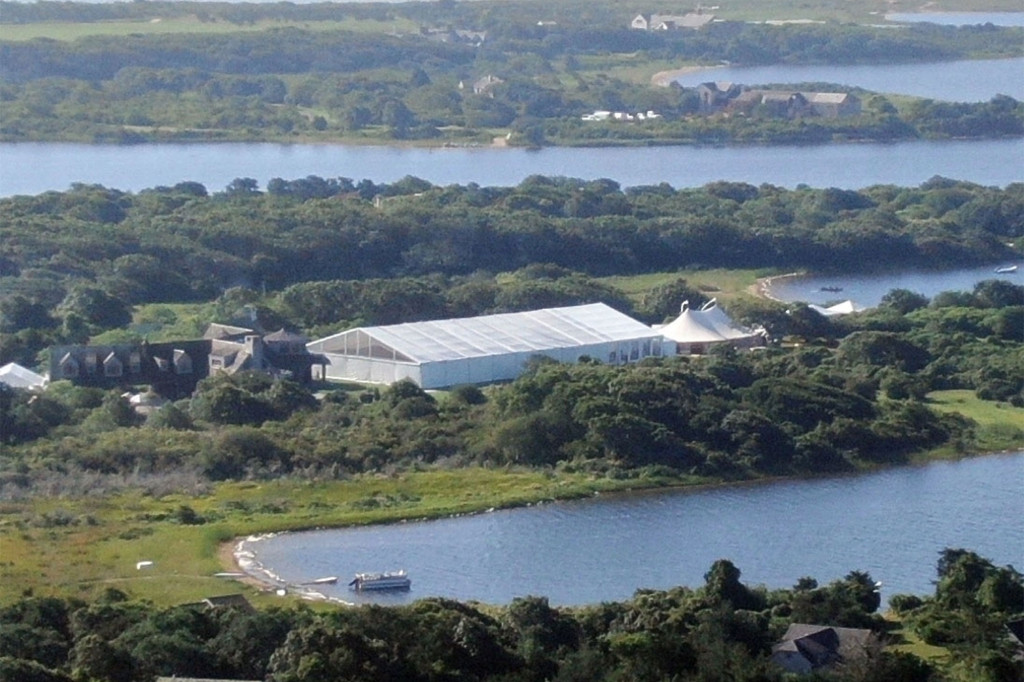 Earlier in the week, White House Press Secretary Jen Psaki defended Obama’s decision to go ahead with the party, noting that the Vineyard’s Dukes County only has a moderate rate of COVID-19 transmission.

Prominent Republicans shot back that Democrats would be up in arms if a GOP icon threw a similar bash.

“Just imagine if this party was for Trump,” Arizona Rep. Andy Biggs tweeted.