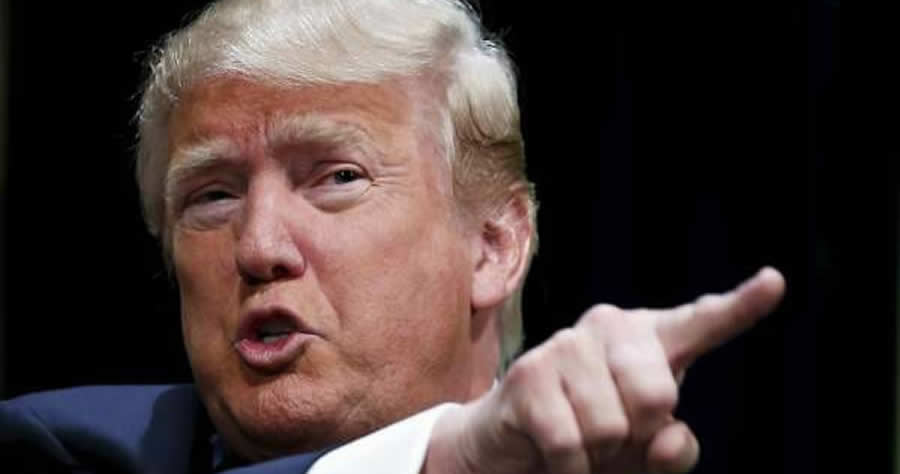 Trump declared war on RINO lawmakers and called on “America First” patriots to run primary campaigns against the turncoats in 2022.

“Saving America starts by saving the GOP from RINOs, sellouts, and known losers! In the Senate, the “Disaster from Alaska,” Lisa Murkowski (challenge accepted), must go. There is “almost” nobody worse!” Trump said.

Every single RINO must go.

The RNC and GOP establishment proudly backed Lisa Murkowski after she announced her re-election bid.

On Friday Murkowski announced she was running for reelection. She is not through torturing the country.