Chapelle Responds With N-Word To Student Hecklers Who Called Him A ‘Bigot’ At His Alma Mater, Politico 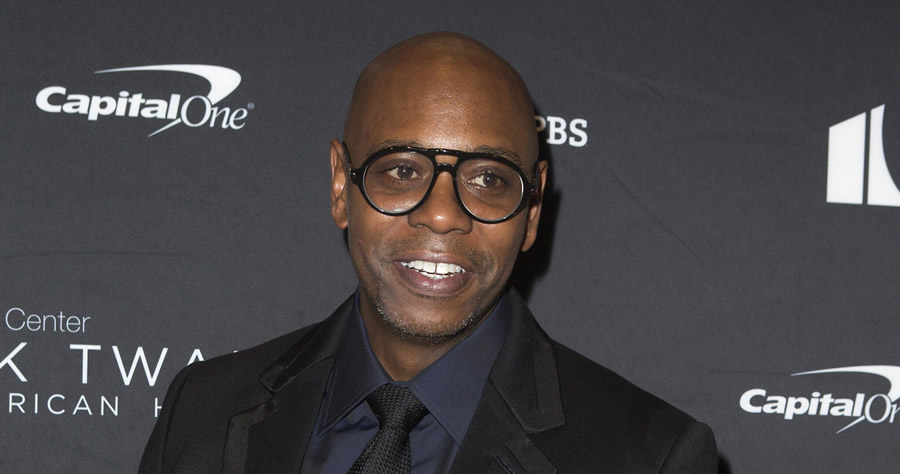 If nothing else, comedian Dave Chappelle has proven during the recent dustup over daring to joke about transgendered people that he is an intelligent man capable of deeper thought than some give him credit for.

Evidence of this was seen yet again this week when Chappelle made a surprise visit to his alma mater, D.C.’s Duke Ellington School of the Arts.

“Some 580 students packed into an auditorium to hear their school’s most famous alumnus discuss the uproar triggered by his Netflix special ‘The Closer.’ With a camera crew in tow, Chappelle took the stage to a raucous reception of cheers and some boos — and the hourlong session went south from there, we’re told,” Politico Playbook reported.

Going “south” being the reception the comedian received from some students during a Q&A session, such as when a student called Chappelle a “bigot.” Somewhat buried in the story was that, according to a Duke Ellington official, the comedian encouraged students who took issue with his comedy to ask him questions with about eight students doing so.

“I’m 16 and I think you’re childish, you handled it like a child,” said the student who reportedly called Chappelle a bigot.

But Chappelle did not tiptoe around the student, and was certainly not going to apologize, replying, “My friend, with all due respect, I don’t believe you could make one of the decisions I have to make on a given day.”