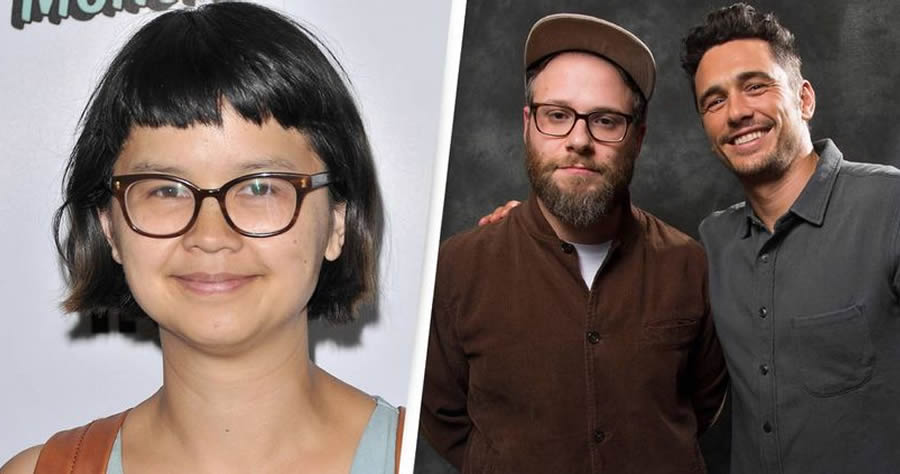 Yi — who was cast alongside Franco and Rogen in the 2017 film “The Disaster Artist,” which Franco also directed — claims producers tried to “bribe” her when she looked to exit the movie because of Franco.

“When I tried to break legal contract & quit Disaster Artist because James Franco is a sexual predator, they tried to bribe me with a bigger acting role,” she claimed on Instagram. “I cried and told them that that was the exact opposite of what I wanted, that I didn’t feel safe working with a f–king sexual predator.”