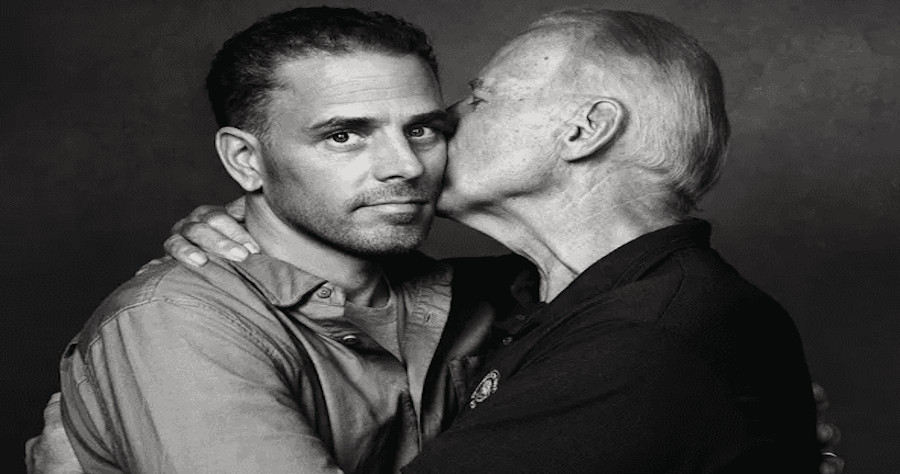 The contents of Hunter Biden’s laptop have exposed, among other things, the extent to which Hunter Biden personally profited from peddling his father’s influence while he was Vice President of the United States. After calling the Hunter laptop scandal ‘Russian disinformation’ for the last year and a half, the New York Times finally acknowledged its legitimacy last week.

Beyond exposing Hunter’s degenerate acts and profiteering off of his father’s political influence, personal emails and texts show that Hunter cut his father in on some of his shady dealings. 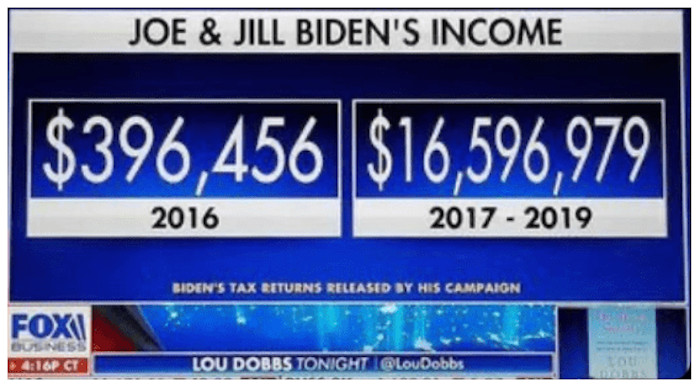 The contents of Hunter’s laptop show multiple instances where Joe Biden was included in his son’s corrupt business ventures.  In one e-mail, where Hunter calls Joe Biden ‘the big guy’, he planned to give his father a 10% stake in a company infused with $10 million in Chinese cash.

The other half of the investment firm would be set up under a shell company called Oneida Holdings LLC, based out of Joe’s home state of Delaware.  The e-mails between Bobulinski and Hunter show that they planned to give Joe Biden a 10 percent stake in the company.

“Oneida would be split according to an email sent by James Gilliar to the group on May 13, 2017, laying out the distribution of shares.

“The equity will be distributed as follows,” wrote Gilliar, listing the shares in percentages.

Three years later, Bobulinski would tell the world that “there is no question” that “the big guy” is Joe Biden.”

Joe’s son also sat on the board of Ukrainian gas company Burisma, where he earned between $500,000 and $1 million a year and where his father may have interfered in an investigation in to the gas company by demanding the ouster of the prosecutor investigating the company.