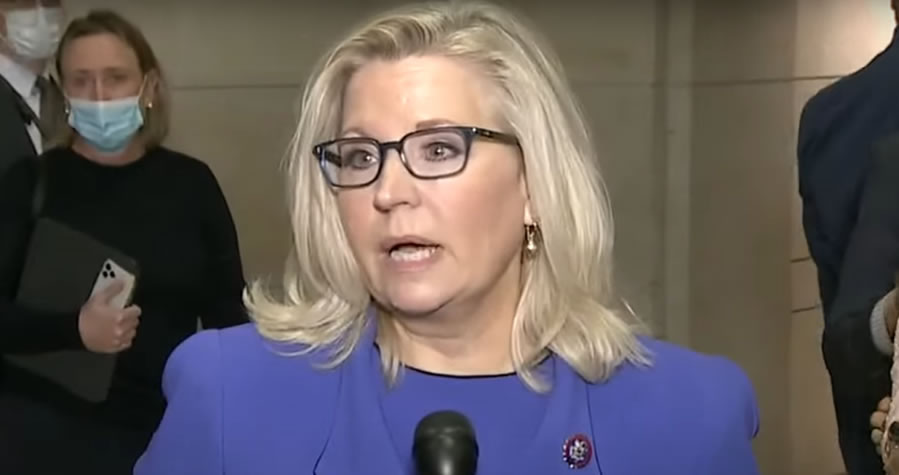 House Republicans by voice vote on Wednesday ousted Rep. Liz Cheney from her position as chairwoman of the House Republican Conference in response to her vocal opposition to former President Donald Trump.

Republicans took the vote in a closed-door, weekly meeting and followed with a debate on who should replace Cheney. The front-runner, Rep. Elise Stefanik of New York, has the backing of top leaders Kevin McCarthy, the minority leader, and Steve Scalise, the minority whip. Stefanik has also won over Rep. Jim Jordan, a key conservative. All three men are staunch Trump supporters and view Stefanik as a gifted communicator who can unite the party and not instigate a public battle with Trump.

Trump has endorsed Stefanik in a statement, calling her “a tough and smart communicator.” She served as one of his chief defenders during the former president’s first impeachment trial and continues to back him. Stefanik recently told Steve Bannon’s War Room podcast that the GOP is “growing the party, and we are building off the Make America Great Again movement.”

Republicans said Cheney’s removal was ultimately tied not to her opposition to Trump, but rather her decision to use her leadership post to criticize the former president, both before the election and after.

Cheney said: ‘I will do everything I can to ensure that the former president never again, is anywhere near the Oval Office’

Liz Cheney is a bitter, horrible human being. I watched her yesterday and realized how bad she is for the Republican Party. She has no personality or anything good having to do with politics or our Country. She is a talking point for Democrats, whether that means the Border, the gas lines, inflation, or destroying our economy. She is a warmonger whose family stupidly pushed us into the never-ending Middle East Disaster, draining our wealth and depleting our Great Military, the worst decision in our Country’s history. I look forward to soon watching her as a Paid Contributor on CNN or MSDNC!

With Cheney out, Republicans will have to replace her as GOP Conference Chair, the Number Three leadership position.

Rep. Elise Stefanik is the frontrunner for the job but is facing questions about her conservative credentials. She will meet with the House Freedom Caucus on Wednesday to reassure the right-wing of the party. The vote to fill Cheney’s former position will take place on Friday but could be pushed into next week as several GOP lawmakers said they would like to speak to Stefanik before the leadership election.

Cheney says she will do everything she can to make sure Trump doesnt get anywhere near the Oval Office.