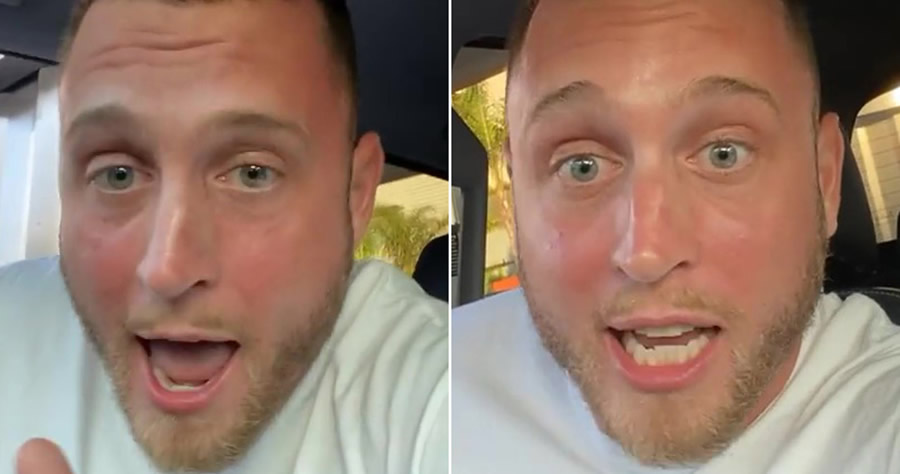 Chet Hanks went an anti-vaccine tirade, telling people to “get over” COVID-19 and to “stay inside” if they’re unhealthy.

The oft-troubled son of Tom Hanks and Rita Wilson — both of whom battled the virus last year — began his Instagram rant Monday by being pro-vaccine, stating he was just now coming out in support of it because of the increase in cases.

“I’ve been kind of on the fence about this for a while. That’s why I never spoke on it, but with the amount of people I know recently who have gotten COVID and with like the numbers rising, I think it’s important for me to say I got the vaccine,” he began.

“I think everyone should. I think it’s really important that we all do this just as citizens — as Americans — we have to look after each other and get this s–t under control, guys.”