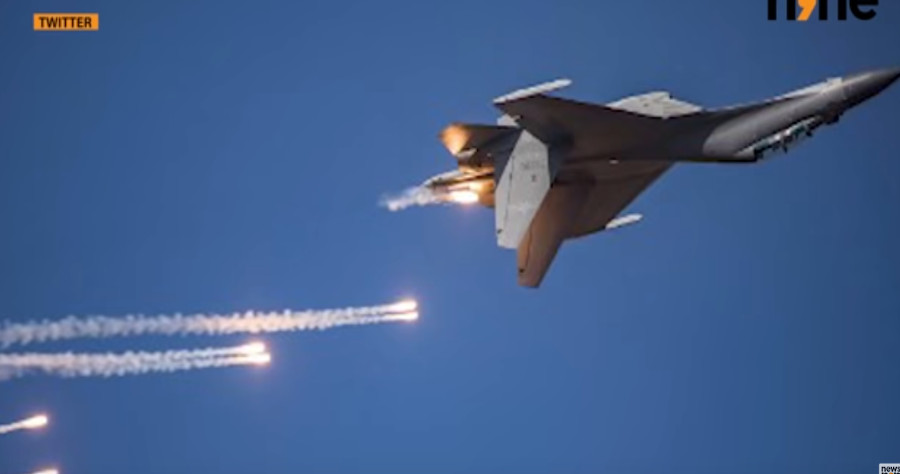 As America and its allies remain fixated on the slugfest that the Russian invasion of Ukraine has turned into and continue to send masses of their already limited war stocks to the embattled nation of Ukraine, Red China appears to be taking advantage of that distraction to cement its hold on the disputed South China Sea.

News on the most recent step the communist nation has taken to cement its hold on the area and fortify its position comes from one of China’s state-run outlets, the Global Times, which reported on Wednesday that the PLAAF(People’s Liberation Army Air Force) has sent some of its high-tech, stealth jets, the J-20, to the area. That outlet, commenting on the move, said:

The J-20, China’s most powerful, domestically developed stealth fighter jet, has started to patrol the East China Sea and the South China Sea in routine training sessions, and experts said on Wednesday that the move will enable the advanced warplane to better safeguard China’s airspace security and maritime interests.

Further, hinting that such deployments of the twin-engined stealth fighters to the disputed area will become routine, the same state-run outlet then said:

With the J-20 switching to use domestically developed engines, it has become a training routine that this type of aircraft conducts combat patrols in the East China Sea and alert patrols in the South China Sea, Ren Yukun, head of the discipline inspection and supervision team and a member of the leading Party group at state-owned Aviation Industry Corporation of China (AVIC) (the J-20’s manufacturer), said at a press conference on Tuesday.

[…]It is certain that the J-20, as advanced new equipment, will appear on potential battlefields, including at sea, particularly when advanced warplanes of the US like the F-35 and the F-22 have been flying near China, Song Zhongping, a Chinese military expert and TV commentator, told the Global Times on Wednesday.

The J-20 is China’s attempted copy of the US Air Force’s premier stealth fighter jet, the F-22 Raptor, stolen plans for which certainly played a role in the development of the J-20.

While the F-22 and even F-35, America’s two stealth fighters, are likely superior to the J-20 in terms of their fighting capabilities, the J-20’s deployment to the region will give the nation an edge over non-stealth jets such as the F-18s that the US Navy still relies on as a workhorse and the F-16s and F-15s that both the US and its allies in the region still use.

Further, a stealth jet could give Red China a better ability to surprise and defeat Taiwan’s air defense batteries and allied naval assets in the region, giving the nation a step up in the opening days of a conflict should it choose to invade Taiwan.

That’s particularly relevant to this deployment as Taiwan is located at the nexus of the East and South China Seas, thus giving special importance to the J-20’s deployment to those regions.