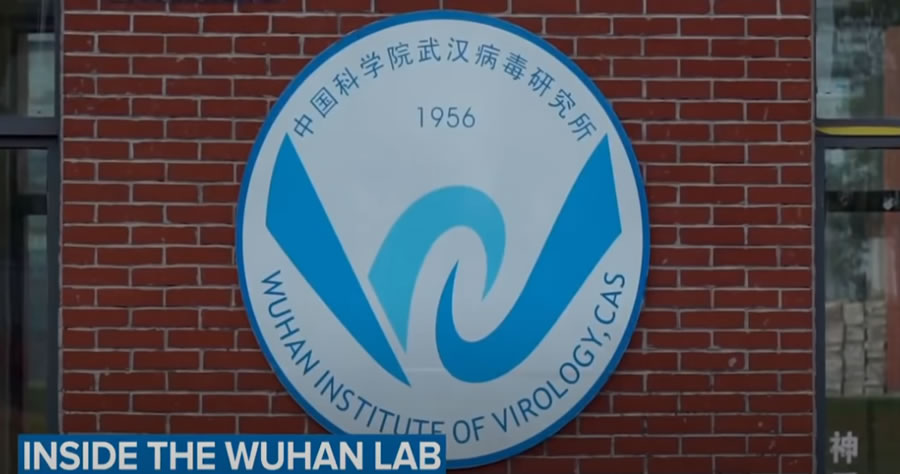 Despite conflicts of interest and the fact that China’s ministry of foreign affairs monitored the WHO experts, the report claimed to have “debunked” the likelihood the virus escaped from a Wuhan lab. The report said lab accidents as such are rare and Wuhan labs working on coronaviruses and vaccines are managed properly. The report also found there were no closely-related viruses to COVID-19 being examined in any laboratory before December 2019, according to the AP.

Former director of the Centers for Disease Control and Prevention (CDC) Dr. Robert Redfield said in a recent interview he believes the virus escaped from a lab.

“I do not believe this somehow came from a bat to a human,” Redfield told CNN’s Sanjay Gupta. “Normally, when a pathogen goes from a zoo, not to human, it takes a while for it to figure out how to become more and more efficient in human to human transmission.”