China Was Content To Leak US Intel To Russia. Its Tune Has Suddenly Changed 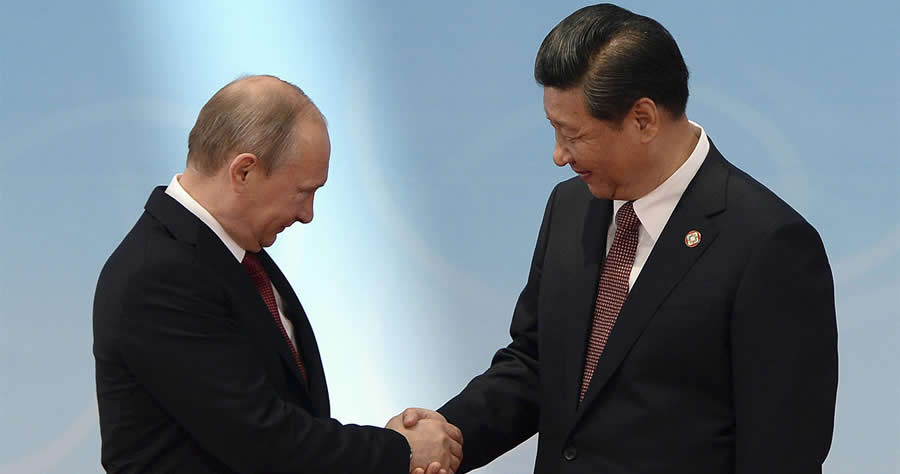 China is changing its tune on the Ukraine conflict after months of refusing to condemn Russian military buildup and even going so far as to leak U.S. intelligence to the Kremlin.

China initially bolstered Russia’s claims ahead of Russian President Vladimir Putin’s invasion of Ukraine, suggesting that the U.S. was to blame for “stirring up” conflict between Russia and Ukraine. U.S. officials met at least six times with Chinese counterparts in recent months to share intelligence about Russia’s military buildup around Ukraine and urge their government to dissuade Putin from invading. Not only did the Chinese reject these pleas, they went so far as to leak the intelligence to the Russian government.

China has proven more willing to criticize Russia as Putin’s invasion has slowed, however. Chinese Ministry of Foreign Affairs spokesman Wang Wenbin offered the first shift away from solidarity with Putin Monday, urging Russia and Ukraine to end the conflict through diplomacy.

No country can “recklessly harm the sovereignty and security of other countries out of seeking its own absolute military superiority and absolute security,” Wang stated.

#China‘s position on Ukraine conflict gets sharper. MOFA spokesperson Wang Wenbing sent a message to Russia: no actor should “recklessly harm the sovereignty and security of other countries out of seeking its own absolute military superiority and absolute security.”