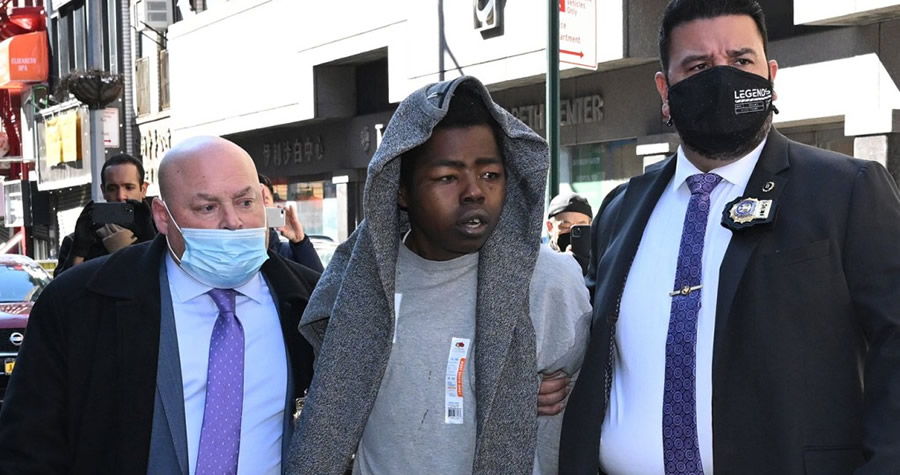 The homeless man accused of killing Christina Yuna Lee inside her Chinatown apartment was ordered held without bail at his Monday night arraignment after prosecutors claimed the fiend stabbed Yuna Lee more than 40 times.

Manhattan Criminal Court Judge Jay Weiner granted the district attorney’s request to remand Assamad Nash, 25, who was charged with murdering the 35-year-old creative producer and leaving her butchered inside her bathtub after following her home early Sunday.

“We don’t need the police here – go away,” Nash told police, according to Yoran, as he barricaded himself inside the apartment for roughly an hour-and-a-half before NYPD’s Emergency Service Unit busted the door down.