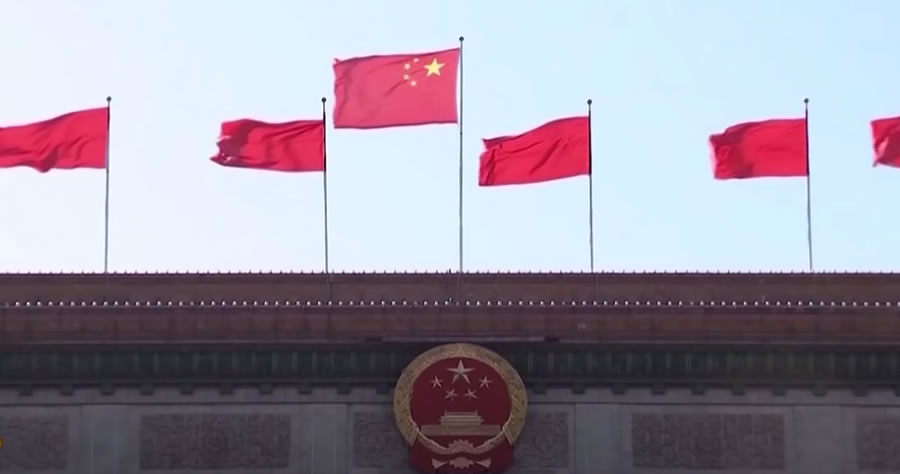 A court in eastern China has sentenced an American to death for the intentional homicide of his girlfriend, according to local media.

According to the newspaper, Abdulmateen taught at Ningbo University of Technology and established relations with Chen in early 2019.

About two years later, Chen tried to break off the relationship with Abdulmateen several times but he refused.

The China Daily reports that Abdulmateen arranged to meet Chen the night of June 12 of last year to talk, and at about 9:48 p.m. he repeatedly stabbed her in the neck with a flip knife, causing her death.

The court accused Abdulmateen with intentional homicide for deliberately killing Chen and said that the defendant’s rights were fully protected during the trial.

Amnesty International has described China as “the world’s top executioner” though the number of people put to death in the country is unknown.

For 2020, there were at least 483 executions in 18 nations, a tally that would be higher if it included “the thousands of executions believed to have been carried out in China.”