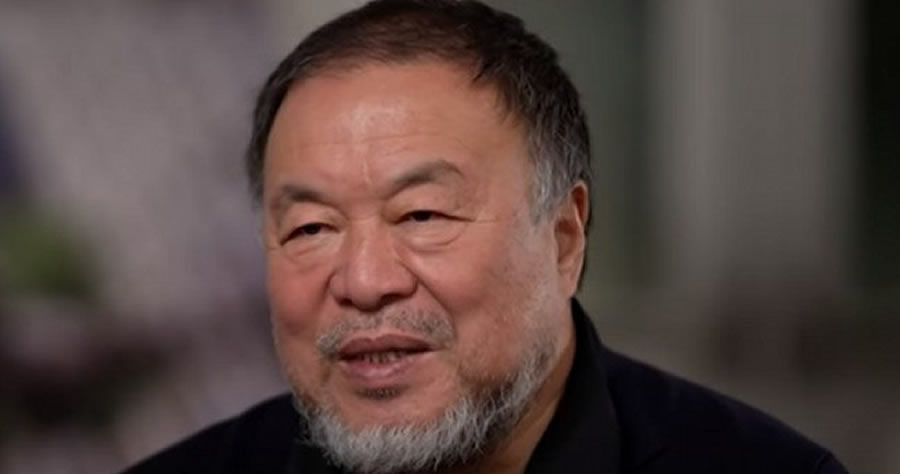 A well known dissident from China named Ai Weiwei recently appeared on Firing Line and suggested that political correctness is leading America down a dark path of authoritarianism.

He said that it is not unlike what happened in China during Mao’s Cultural Revolution.

He makes a compelling case.

The Daily Wire has details:

Chinese dissident Ai Weiwei, a famed artist and activist, warned Americans during an interview that aired late last week that they are already under the control of an authoritarian state, they just don’t realize it yet.