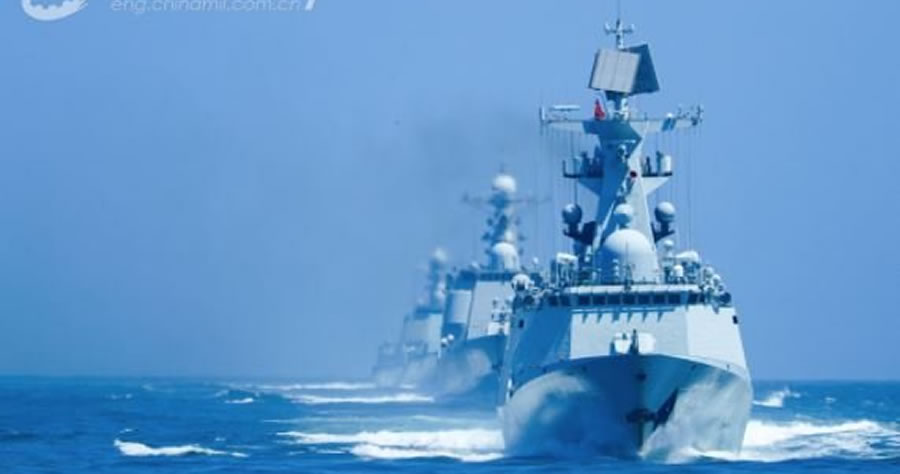 The Chinese People’s Liberation Army (PLA) on Tuesday launched joint live-fire assault drills in multiple locations near the island of Taiwan in response to recent collusion and provocations by the US and Taiwan secessionists.

The PLA Eastern Theater Command on Tuesday dispatched warships, anti-submarine warfare aircraft and fighter jets in surrounding maritime and aerial areas near the southwest and southeast of the island of Taiwan for military exercises including joint live-fire assaults, and also for testing the command troops’ integrated joint operation capabilities, Senior Colonel Shi Yi, spokesperson of the command, announced on the same day.

Recently, the US and Taiwan authorities have been frequently colluding and making provocations, sending wrong signals that severely violates China’s sovereignty and seriously damage peace and stability in the Taiwan Straits. They have become the biggest source of security risk in the region, Shi said.

The exercises are a necessary action taken based on the current security situation in the Taiwan Straits and the need to safeguard national sovereignty, and are a solemn response to the foreign interferences and the provocations by “Taiwan independence” forces, the spokesperson said.