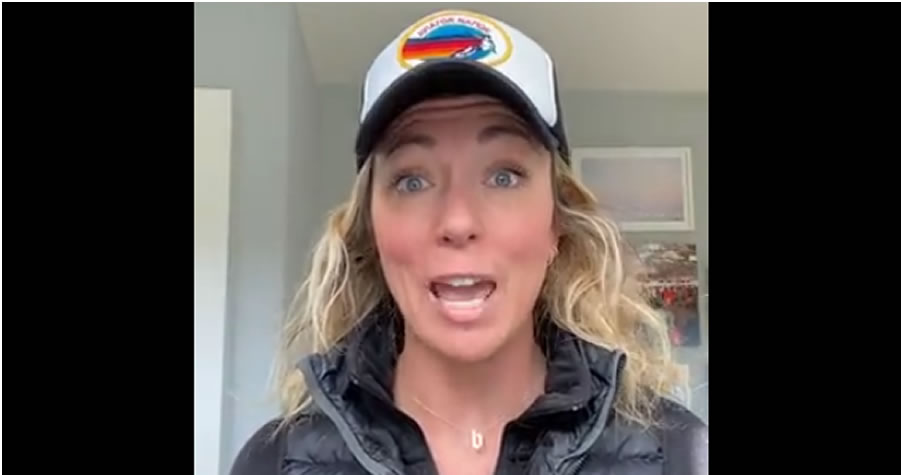 A former host at CNN who worked with recently-fired host Chris Cuomo spoke out about the firing that took place over the weekend, saying that the network needed to hire a woman to fill the spot.

Brooke Baldwin, who costed CNN’s “New Day” with Chris Cuomo several years ago, made the remarks in videos that she posted to social media.

“Just like so many of you I saw the news on Saturday about a sudden change in CNN primetime, and I have no comment on that decision,” Baldwin said, later adding that “what’s happening now creates this opportunity [for women], which is exactly what I was talking about. And so I’ll say it: I would like to see CNN put a woman in that 9 p.m. spot, not me, I’ve moved on, but there are plenty of brilliant women they can choose from.”

Just like so many of you, I saw the news Saturday about a sudden change at CNN in primetime. I have no comment on that decision. But as a woman who worked there for over a decade… who has the utmost respect for my former colleagues, I’ll share this: (thread) pic.twitter.com/CjA9GteG5g