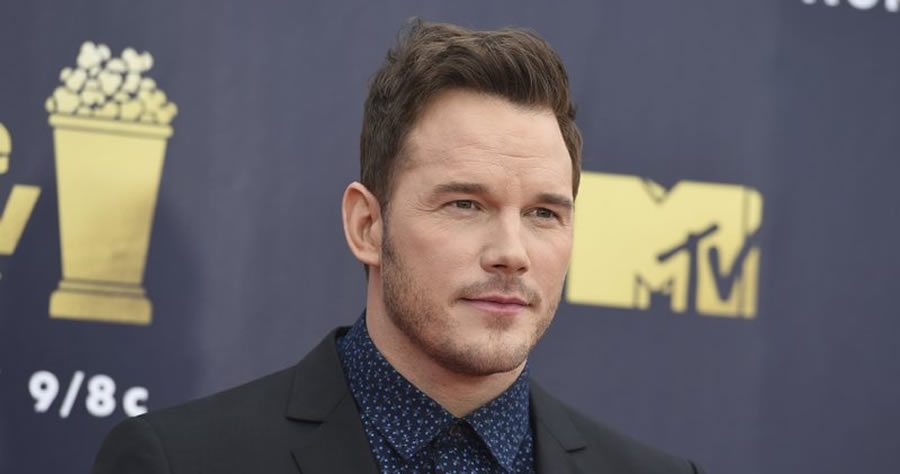 Chris Pratt shared an emotional Memorial Day post for his millions of fans Monday, and it’s something every American should read.

The Hollywood mega-star shared several images initially posted by Tim Kennedy, and the caption will hit many readers right in the heart.

Pratt wrote the following in part:

America’s exceptional armed forces have altered the course of the world for the better. From the Union Army defeating slave owning confederates, to the Greatest Generation and her Allies vanquishing the Nazis or our special operators hunting down the perpetrators of 9/11. We count the names of each fallen soldier lest they be countless. They are the good guys. They run to the sound of gunfire. They know pain and suffering we never will. They have given us the most free and decent society planet earth has ever seen. We run the risk of losing that decency when we fail to instill gratitude in the minds of our youth or the perspective of what it actually means to be free- should they never learn of the selfless sacrifice of our armed service members in the face of oppressive evil. So join me in showing support for our fallen.