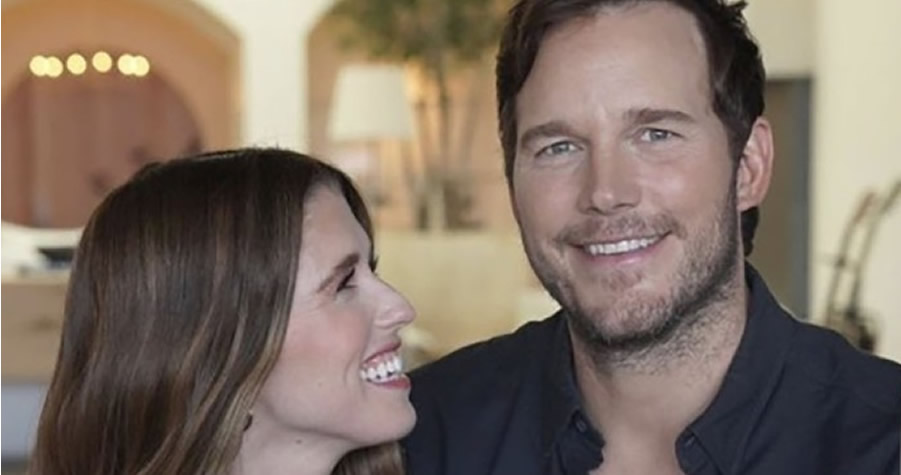 He prattled on a bit too much.

Chris Pratt is being called “cringe and vile” for praising his wife, Katherine Schwarzenegger, for giving him a “healthy daughter” given that his son with ex Anna Faris, Jack, has suffered serious health issues over the years.

“I love Chris Pratt, but the ‘healthy daughter’ part is made me wince,” one person tweeted Thursday. “Although he may not have meant it as an insult, it sort of came off that way. Imagine how that will make his son feel, if he ever reads it?”

Another more angrily chimed in, “Chris Pratt has a kid with Anna Farris [sic] who suffered a cerebral hemorrhage during birth and now has slight physical disabilities because of it. But he made sure to write ‘healthy daughter’ here. Chris Pratt is a dick.”

He captioned a photo of him and Schwarzenegger, 31, “She’s given me an amazing life, a gorgeous healthy daughter, she chews so loudly that sometimes I put in my ear buds to drown it out, but that’s love!”