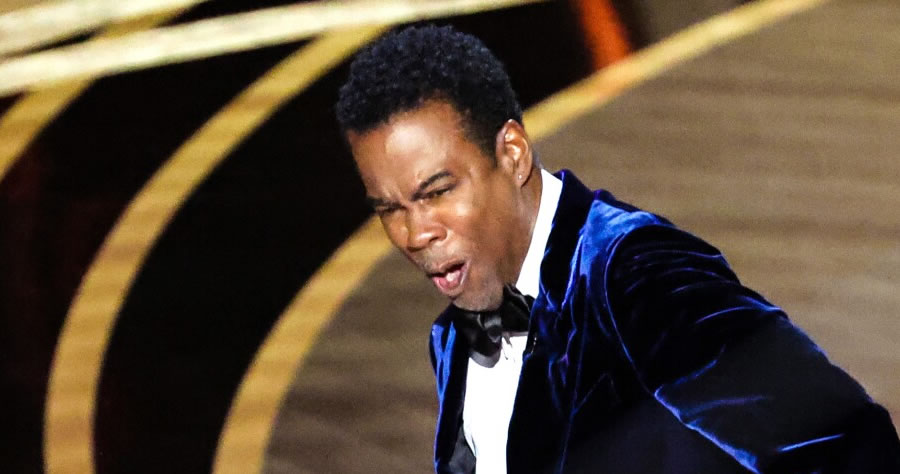 In his first public remarks since getting slapped by Will Smith at the Oscars, Chris Rock broke his silence to a sold-out crowd in Boston.
The comedian received a three-minute standing ovation at the onset of his “Chris Rock Ego Death World Tour 2022” standup at the Wilbur.

“Let me do a show, y’all!” Rock yelled at the beginning of his set. “Y’all got me all feisty and s—“
Then he addressed the controversy after he made a “G.I. Jane 2” joke about Jada Pinkett Smith that set off the “King Richard” actor into a violent and vulgar response.

“How was your weekend?” Rock asked the crowd of about 1,200 people.

That’s when audience members shouted “F– Will Smith!” but Rock continued on with his regular routine.