‘Chris Wallace is an utter joke.’: Calls Jen Psaki ‘one of the best press secretaries ever’ [VIDEO] 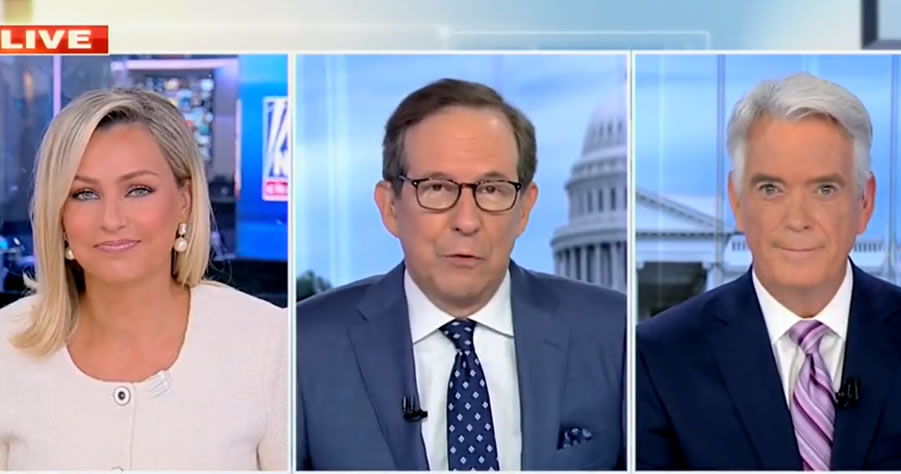 If he thinks that a press secretary’s role is to incessantly lie, obfuscate, distort and distract, then he may have a point, according to critics.

Wallace made the questionable remark while speaking on Fox News’ “America Reports” Friday afternoon about a back-and-forth exchange between Psaki and Fox News White House correspondent Peter Doocy that had occurred only moments earlier.

“Honestly, as somebody who’s spent six years in the White House, my immediate reaction was, ‘Those are two people at the top of their game.’ … I think that [Doocy] has become the Sam Donaldson of this White House press corps … and Jen Psaki, I think, is one of the best press secretaries ever,” he said of the exchange.

In fairness to the Fox News host, he did praise Doocy as well. But his remark still left a sour taste in critics’ mouths anyway because in their opinion, Psaki deserves condemnation, not praise.

Chris Wallace is a simp https://t.co/dEJQMUzxUx

FOX news Chris Wallace saying Jen Psaki is one of the best White House press secretaries is almost as laughable as believing that Biden is the most popular president in American history.

Will someone ask #ChrisWallace what specifically makes #JenPsaki such a great @PressSec? He adeptness at lying? Her ability to divert from the questions? Her changing and fixing every mistake Biden makes? What makes her so good, Chris?

Chris Wallace: "Jen Psaki is one of the best press secretaries ever"